Success lessons from Mark Cuban that make him a favourite 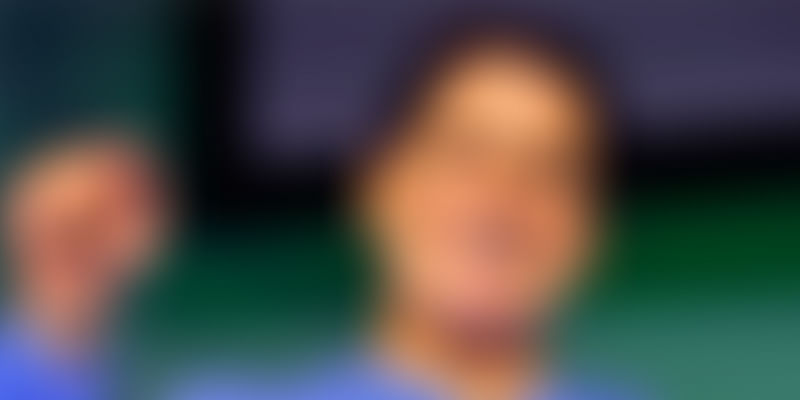 Mark Cuban came from humble beginnings. The son of an automobile upholsterer, he is the epitome of hard work and determination, the two traits that propelled him to the top. One of the richest men in the world today, there is certainly something special about him that makes him a favourite. His lessons on various aspects are worth noting and implementing.

He advises youngsters to work for what their hearts desire. He also believes that the one thing that people can control in this world is the effort they put in. These lessons are a result of Mark Cuban’s experiences, ones that can perhaps boost us up as well!

At 32, Cuban became a millionaire. He could afford to live in those places that he once used to pass by as a bartender. A life that he could once only dream of became a reality. Thus, he encourages everyone to visualise what they desire and use this as motivation. He believes this gives you the drive to work for what you believe you are capable of achieving.

Thiel says that when you’ve got 10,000 people trying to do the same thing, why would you want to be number 10, 0001? He believes in charting out your own niche. “Whenever I see people doing something the way it’s always been done, following the same trends, that’s just a big red flag to me to go look somewhere else,” he says.

Though he is known to be straightforward, Cuban easily qualifies as a genuinely nice person. He believes there isn’t any reason to be bad to people and that people remember. Not only is it easier and fun to be nice, it also makes you likeable, and being likeable goes a long way.

Be optimistic from the moment you wake up

Cuban says that screwing up is a part of the journey. But you just need to let things pass. Everyone is bound to fail. Eventually, each and every experience will serve as motivation and provide great memories.

Don’t be a slave to the bank

Cuban urges getting rid of the credit card and slashing unnecessary expenses. If you take a loan, the banker becomes the boss. If you get into a bad situation, your focus shifts to taking care of the bank. The more you fret over your bills, the more difficult it is to focus on your goals. Building a stable financial foundation is necessary.

There’s no reason it can’t be you

Mark Cuban has done it all – he’s worked as a bartender, sold software, and survived on mustard and ketchup sandwiches during tough times. But no matter how tough it was, he never gave up. Whenever he felt like giving up, he worked even harder. He says, “If you are willing to fight through those via effort and brain power, anything is possible. There is no reason it can’t be you.”

Hope these lessons just made your day!