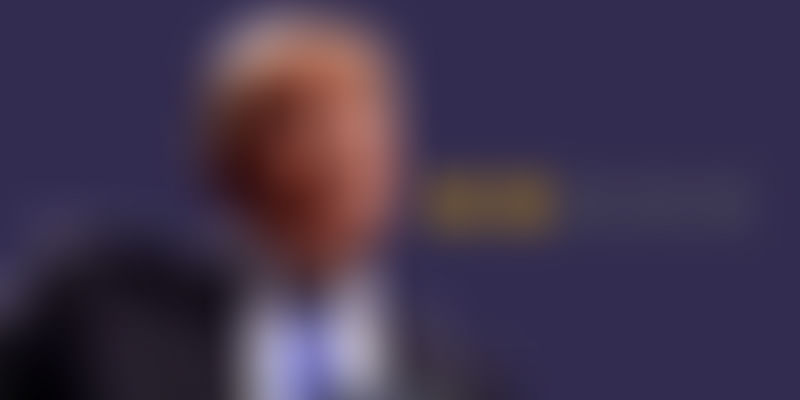 Against all odds or not, Donald Trump is going to be sworn in as the 45th President of the United States of America on January 20, a day that is going to be remembered in American history for better or for worse.

Trump may not have won the popular vote – which favoured former Democrat candidate Hillary Clinton, but he did manage to win all the right key swing states, which won him one of the most powerful seats in the world today.

Stupefied at this highly unexpected victory, protests broke out in various pockets across the US. In Chicago especially, young Americans who had pinned their hopes on Hillary marched through the city with an enthusiastic zeal and hope that it would make a difference. However, in the past few weeks the turmoil had faded considerably and Trump possibly took what was his first long breath of relief.

A recent report by Gallup shows that Trump’s approval rating has been the lowest for any presidential transition measured by the polling firm in the past two decades.

According to this report, his ratings clicked in at 51 percent of Americans disapproving of his transition, with only 44 percent approving of the same. These ratings have been taken two weeks prior to his inauguration and are a stark contrast to his predecessor Barack Obama’s, who at this point had an 83 percent approval rate. In fact, the report goes on to say that even George W. Bush and Bill Clinton had better ratings during their transitions, at 61 percent and 68 percent respectively.

If we take these into consideration, we can probably assume that Trump is becoming increasingly unpopular with the masses as the date of his inauguration grows even closer.

Some may argue that these ratings are a natural consequence of Trump not having won the popular vote. But a solid argument to this appears in the form of former President George W. Bush, who despite not having won by popular vote, still had a much higher approval rating during his transition period to becoming the 43rd President of the United States.

At the same time, Trump doesn’t stand alone in his unpopularity among the American people. Those surveyed by Gallup have a low opinion of his cabinet picks as well, with 44 percent considering them either ‘below average’ or ‘poor’.

The Gallup survey was held from January 4 to January 8. The opinions were taken from a random sample of 1,032 adults, aged 18 and older, living in all 50 US states and the District of Columbia.

Along similar lines, Real Clear Politics also released a poll on his approval ratings and it didn’t fare him in any better light, with only 42.7 percent favouring his transition. Quinnipiac University also published their poll, where they state that voters disapprove 51 to 37 percent of the way Donald Trump is handling his job as president-elect. 45 percent of the voters examined in the report believe that Trump will be a “worse president” than Obama, 34 percent claim he will be better, and 15 percent say that he will be the same.

Examining these figures, one can only imagine how Trump will fare as President to an American body, which as a majority disapproves of his transition a mere two weeks before his inauguration. The President-elect has been attempting to win popular favour by undertaking measures like transparently ‘maintaining’ friendly relations with former political opponents, appointing trusted General to Cabinet posts, and brokering deals to ensure the number of manufacturing jobs in the US for greater employment opportunities. However, his aggressive stance towards various minority groups, challenging US Intelligence agencies, and publicly ridiculing prestigious news channels isn’t really tilting the scale in his favour.

As he is sworn in as the 45th President of the United States of America this Friday, we can only speculate what it could actually mean for the American people and their futures.