From rags to (a lot of) riches: How Larry Ellison, the ‘Oracle’ man, made his own future 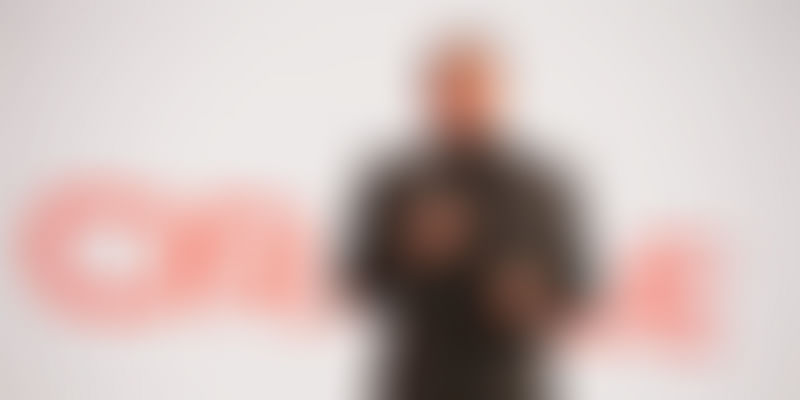 It’s not uncommon for school and college dropouts to be disparaged by society. Larry Ellison, too, was no stranger to this. Beset by an adoptive father, Ellison was often told by him that he was good for nothing, and never would be. But this young man went on to become a billionaire CEO of a multinational computer technology corporation –Oracle. He proved, like many others, that dropouts are not to be underestimated. “Oh, it was powerful motivation…I think my dad had a wonderful effect on me,” was his undeterred take on the matter, setting an inspiring example for striving youngsters.

He was listed as the fifth wealthiest person in the world by Forbes magazine in 2014. Before he stepped down as Oracle’s CEO, his estimated net worth was $56.2 billion. Here is a businessman whose base salary has been a million with a bonus ten times that. Here is a man who has gone from jumping jobs with light-weighed pockets to having more money than fingers can count. “Whatever I want, I get...that's the beauty of being worth (billions). I thoroughly recommend it” – spoken like a true billionaire, Ellison.

Of course, it isn’t all about the money. Ellison has claimed that becoming rich was never his intention. With Oracle, he wanted to create an atmosphere where he could enjoy the work he loved and make a living. Now in his 70s, he still finds his success hard to believe. “I certainly never expected to become rich, certainly not this rich. I mean, rich does not even describe this. This is surreal,”he told the Smithsonian Institute in an interview.

Ellison was raised by a working class Chicago family – his biological mother’s relatives – who adopted him when he was nine months old.Always at odds with his father, Ellison’s relationship with him didn’t improve when he dropped out of college, twice – first from The University of Illinois, upon the death of his adoptive mother, and then from the University of Chicago after the very term.

In the prime of his youth, Ellison moved to California with a dangerously dwindling amount of cash and spent the next few years working several jobs. Having never taken a single computer science course in his life, Ellison turned to his own mind for a reliable teacher when he got a job as a programmer. “I was largely self-taught. I just picked up a book and started programming,” he told the Smithsonian Institute.It was when he joined the Ampex Corporation in the 70s that he found a home within the digital world.

He worked on several projects there, one of which was successfully building the first IBM compatible mainframe system. The path-turning project, however, was the relational database design which he code named ‘Oracle’.The first version of the product they released was, in fact, Oracle version 2.0 – a street-smartness that played in their favour. Ellison and his team knew that the first version of a brand new product would not have many takers. It was this sheep in the guise of a wolf that gave them their first customer, the CIA.

Soon after this, in 1977, Ellison and his two colleagues from Ampex founded Software Development Laboratories (SDL). The Oracle system they had earlier designed shot to popularity when IBM used it to run its mainframe system. After seven years of consistently growing sales, Ellison officially converted SDL to Oracle Systems Corporation. In due course, he received an award in the Ernst& Young Entrepreneur of the Year program in the High Technology category. In 1997, he was elected as one of the board members in Apple computer when Steve Jobs returned to the company.

Oracle now stands at #16 in Forbes’ 2016 ranking of the world’s most valuable brands with a brand revenue of $37.2 billion; and Larry Ellison, with Oracle’s recent acquisition of NetSuit, stands at $48.7 billion as net worth. A billionaire, no doubt, but he is also a responsible one for he has and continues to donate millions to medical research and education.