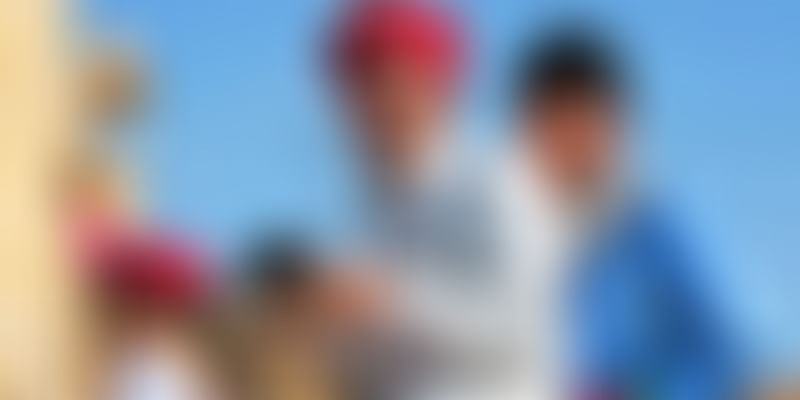 Country's largest lender State Bank of India (SBI) has waived Merchant Discount Rate (MDR) on debit card transactions for all small merchants with annual turnover of up to Rs 20 lakh for one year.

This, SBI said, has been done with a view to helping small merchants overcome apprehensions towards joining the "journey by installation" of PoS terminals in their shops.

State Bank of India has decided to waive completely, the MDR charges on debit card transactions for all small merchants having annual turnover of up to Rs 20 lakh, for a period of one year -- up to December 31, 2017, it said in a statement.

SBI further said the move is targeted primarily towards a segment of population and small merchants, who have not yet experienced the convenience of card payments.

And, by actively canvassing the smaller merchants, the bank is trying to live up to its motto of being a 'Banker to every Indian', the state-owned bank said, while affirming its commitment to promoting the government's digital initiative.

To build-up the PoS acceptance infrastructure across the country, especially in areas which hitherto had low digital penetration, SBI has been deploying terminals in smaller towns, semi urban and rural areas since beginning. Close to 70 percent of its PoS terminals are deployed in non-metro centres, and these can be found in more than 4,400 centres, SBI said.

Also read : SBI home loans to be available at 9.15pc, lowest in 6 years

Going digital brings a lot of benefits not only to the country's economy, but also to merchants, in particular, by way of increased customer engagement and analytics, MIS, ease in account-keeping, auditing, and handling of cash, it said.

Small merchants, however, sometimes are not able to realise/perceive the benefits, and consider MDR charges a drain on their profitability, it added.