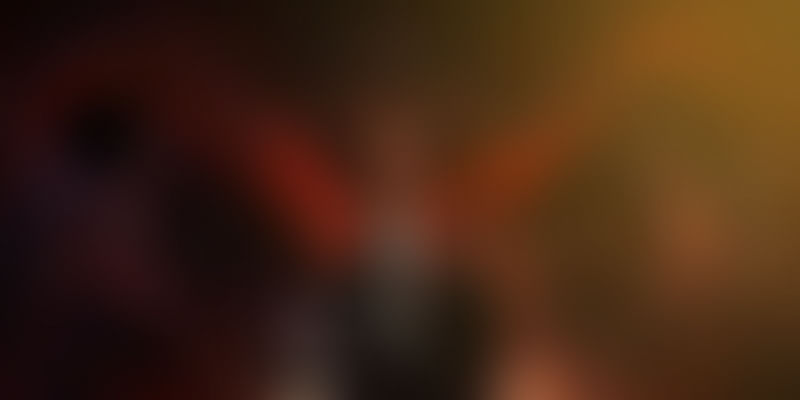 Are we choosing to ignore a major aspect of the recent molestation cases? Isn't it high time our police force embraced offender profiling to help prevent crimes?

Reams have been written and much has been spoken on the topic of women’s safety and preventing sexual harassment of women in public spaces, and yet there is one factor that most of us shy away from speaking about for fear of being seen as elitist — the striking disparity in the socio-economic background of the molesters and the victims. Yes, there are exceptions. We do read of the pervert who moved from his business class seat to the economy class solely to grope a sleeping woman during a flight to the USA. We also read of the good Samaritan auto rickshaw driver who ensured that a tourist, lost and stranded late in the night, reached her hotel safe and sound. But the fact remains that the majority of the perpetrators in recent molestation and rape cases do hail from a working-class background — cab drivers, delivery boys, and waitstaff.

For the masses that migrate from their villages to cities with little to no education and hopes and dreams of bettering their lives, the harsh truth is waiting somewhere on their journey - there are no better lives. The security guard who spends mind-numbing hours standing and sitting around and the daily wage labourer who spends hours on back-breaking work under the harsh sun will both eventually find that they are stuck in the monotony of their limited lives, with no escape. Every day, they see the man who lives in the plush upscale apartment, drives the big car, and uses the latest smartphone and he craves all of that. He seethes at the unfairness of the world where a few get everything and most (including him) get nothing.

Of course, a big part of the aspirational lifestyle of the upper class is also their women — the hot girlfriend or the sophisticated wife.

From time immemorial, women and children have been treated as spoils of war. For the invading armies who plundered the Indian subcontinent, the Russians who attacked Germany during World War II, and countless others, pillaging the cities of the subjugated has gone hand in hand with ravaging their women.

Inside the mind of the molester

When a man who is brought up in a highly regressive and isolated rural milieu moves to a bigger town or city, there is a culture shock. The culture and lifestyle he deals with is suddenly as different as that of a different country. After spending long hours at a job that gives him little intellectual stimulation and certainly no scope for scaling up the social ladder, he seeks something that can give him a high. Far away from his family and the social fabric he belongs to, in the dingy rooms of his city life, he turns to alcohol and pornography. With cheap phones and internet within reach, today there is easy access to porn of the basest kind.

In situations where both classes — the haves and have-nots — encounter each other, there is dislike and distrust between both groups. This proves the paradox — the molester is often someone who loves and respects his mother and sister. The women he harasses are so unlike the women he knows, they might as well be a different race or species. The brutal rape and murder of Monika Ghurde and murder of lawyer Pallavi Purkayastha follows this pattern. The recent mass molestation of women on New Year’s Eve at Bengaluru’s MG Road and Brigade Road and the molestation of a woman captured on CCTV all underline this divide.

Sexual harassment is not just about sex. In fact, it is hardly about sex. Molestation cases where the perpetrator makes obscene statements or gropes the victim do not give him much sexual gratification. Sexual harassment is about power. A person who is powerless in his day-to-day life gets his revenge on the women of the oppressor class, the ones who make him toil for limited perks and pay. It is also a lashing out at a world that is so unfair.

Preaching about consent and values to a man high on a heady cocktail of cheap alcohol and crude porn is just water off a duck’s back. Only sure and prompt legal action can scare the common molester. The more he gets away with minor offences, the more confident he gets. Take the example of Singapore — the primary reason crime rates are so low is due to the severe penalties that are handed out for crimes that may seem petty to people from other parts of the world. The existence of a punishment like caning — although it is not used as often nowadays — deters most wannabe offenders and gets the mostly immigrant population of the country to behave. Isn’t it high time we took a leaf out of their law book?