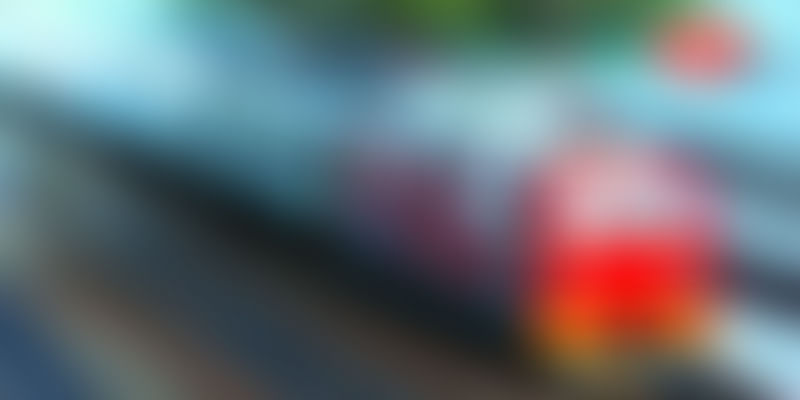 In the first combined Railway and General Budget, Arun Jaitley said both were merged so that inter-modal transport that included railways, roadways, and waterways could be developed together.

A sum of Rs 1 lakh crore has been set aside over five years for railway safety by Finance Minister Arun Jaitley during his budget speech.

Acknowledging that it was a privilege to present a combined Railway and General budget for the first time in 92 years, Jaitely said a seed fund would be provided by the government towards safety and the rest would be borne by the railways from its internal resources.

In a major announcement, Jaitley said the government had decided to eliminate all unmanned level crossings on the entire country’s broad gauge network by the year 2020. This step is a huge relief for those staying near tracks and will help reduce accidents and loss of lives as other modes of transport often race across tracks to beat an oncoming train. It is understood from the speech that either rail over bridges or rail under bridges will be built.

Jaitely also stressed that railways would not only be modernised and upgraded in a major way, but the entity was also brought under the general budget as it would help synergise and give a fillip to inter-modal transport that included roadways, railways, and waterways. For transport sector, including railways, road, and shipping, the government has made a budgetary provision of Rs 2.41 lakh crore.

Under the Swachch Rail-Swachch Bharat programme, the public sector entity will complete the fitting of bio-toilets in all its coaches by the year 2019. This will prevent direct discharge onto the track, which also spreads deadly diseases to people living along tracks.

The railways is expected to start tourism and pilgrimage trains soon. He also announced plans to redevelop 25 stations, provide lifts and escalators at 500 stations, and add 7,000 railway stations to the 1,000 MW Mission Solar programme by setting up solar panels on station rooftops.

The government will also steps to ensure that the Indian Railways retains its pre-eminent position as the nation’s mover. Towards this, it will introduce end-to-end integrated freight programme that will include logistics players who will collect and deliver goods at the doorstep.

The future of Indian Railways will be a combination of quality-based tariffs, competition and social obligation, the minister added.

To help cities decongest, Jaitley said a new Metro Rail policy will be introduced. This will enable construction and operation of metro rail lines by the private sector and will generate employment to youth.

The allocation for roads has been enhanced this year to Rs 64,000 crore from 57,600 crore in the last budget.

The budget also made a mention of airports in tier-II cities being run on the PPP model.

While speaking on listing public sector companies on the stock exchanges, the finance minister said three railway companies such as the IRCTC, IRCON, and IRFC will also be listed.