What do the numbers reveal about India's digital acceptance post-demonetisation? 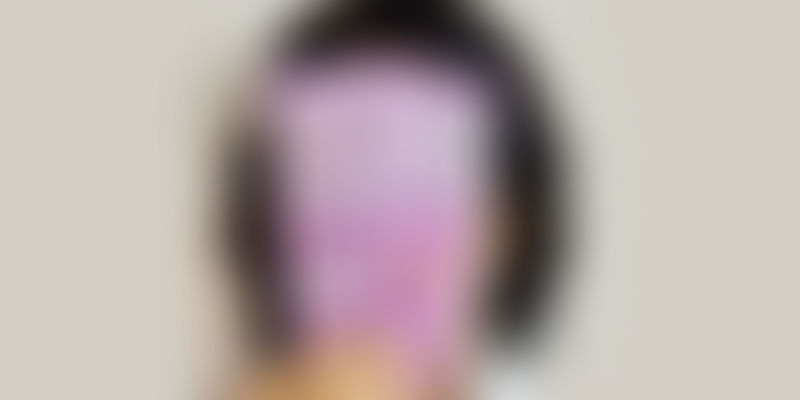 Point-of-Sale transactions saw 88 percent rise, while mobile wallets transactions doubled. The emergence of a new normal and the real numbers of digital payments during demonetisation.

There is much buzz around the failures of demonetisation, with the Reserve Bank of India (RBI) getting flak for not revealing the real numbers on the old tender notes that came back to the banks. But as the February bulletin from the Mint Road reveals, the much-criticised move gave way to an increase in digital payments during November and December.

Although provisional, the data, when pitched against RBI’s data from October (pre-demonetisation), paints an interesting story of how India took to digital payments in the wake of the unexpected cash crunch.

Following are some of the major observations from the bulletin:

Quite contrary to popular belief, the total number of card transactions declined during the month of November, when the government ceased the tender of Rs 500 and Rs 1,000 notes.

The value of these withdrawals slipped from Rs 2,54,781 crore in October to Rs 1,25,297 crore transactions in November and surprisingly kept slipping to Rs 1,06,266 crore in December (as shown in chart below).

Moreover, there was a sharp decline of more than 40 percent in the total value of card transactions as well, falling from Rs 3,06,965 crore in October, to Rs 1,80,219 crore in December.

But as we dug deeper into the report, we saw that this decline in card transactions gave way to a sudden and forceful change in the Indian mentality towards seeking alternative methods of digital payments like m-wallets, UPI (Unified Payments Interface).

The total number of card transactions over point-of-sale (PoS) saw a whopping 88-percent rise when October's numbers were compared with that of December (the month by which the real impact of these alternative payment methods could be measured). Debit card usage at PoS grew from 1,406 lakh transactions in October to 2,348 lakh in November and subsequently 3,215 lakh transactions in December, standing at a more than 100-percent rise since October. Even credit cards saw a 25-percent rise in transactions at PoS machines (as shown in chart below).

The value of card transactions on PoS machines shot up more than 41 percent from October (Rs 51,883 crore) to Rs 73,762 crores in December. The value of debit card transactions over PoS machines was the highest gainer, rising slowly from Rs 21,941 crore in October to Rs 31,616 crores in November and Rs 43,874 crores in December. Overall, there was more than a 100-percent increase in uptake.

But what could be the most pertinent reveal of the bulletin is the numbers on digital solutions usage, which saw more than a 105-percent rise in the number of transactions. These include mobile wallets, pre-paid cards as well as paper vouchers such as Sodexo. The average value on digital payment solutions also grew by 62 percent.

Even the total value of transactions rose: it was Rs 3385 crore in October, Rs 3305 crore in November and subsequently doubled up to Rs 7,448 crore in December (as shown in the chart below).

These numbers, however, still don’t prove the tall claims of six million transactions daily by some wallet companies, made in the month of December.

The value of transactions for mobile banking grew 30 percent.

While the RBI should provide clarity on how many bank notes came in as a result of the demonetisation, its bulletin has shown that the announcement proved to be a huge success in the government’s sight to increase digital acceptance in the country.