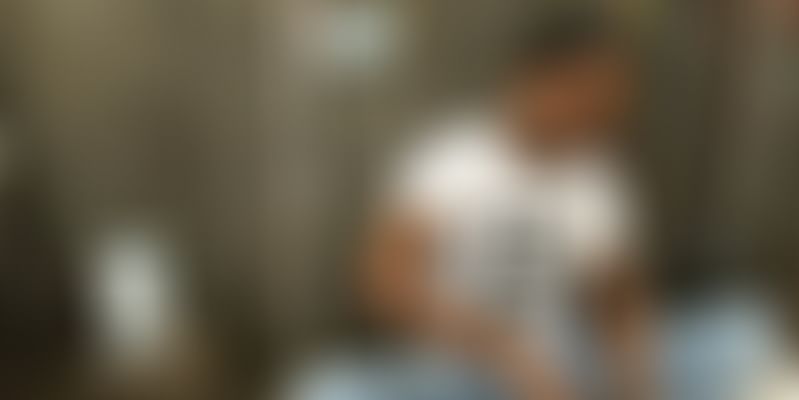 On Monday, mobile payment and e-commerce platform Paytm announced that its user base for wallets had crossed a milestone of 200 million.

At Paytm, our goal is to help merchants and consumers transact digitally at zero extra cost. Reaching 200 million registered users and more than half a million users on a daily basis reaffirms our belief in the need for a quick and easy cashless payment method. Going forward, we would continue to drive strong consumer-focused innovation in the category to reach the widest set of merchants and consumers in India.

Of this, the official release states that the company has registered strong growth across its newly launched use-cases including tolls, canteens, parking and healthcare among others. Further, it has also launched a 24*7 Merchant Helpline to assist merchants across India accepting payments using its cashless payment solution.

On Monday, Paytm’s e-commerce side of the business announced the launch of Paytm Mall app for e-commerce services, which is touted to be Alibaba’s move into the Indian online commerce market.

In January, Paytm’s founder Vijay Shekhar Sharma had stated that the online payments platform had clocked Rs 5,000 crore worth of transactions. This, according to him, was 11 percent up from the transactions made in December.

Currently, present in over 450 districts, the payments entity of Paytm also plans to cover 650 districts in 2017.

We presently have over 4.5 million merchants and are targeting to grow this to 10 million by the end of the year, Sharma added.

At present, all the eyes are on Paytm’s Payments Bank launch with the license expiring by the end of March. While having got in-principle nod by the Reserve Bank of India (RBI), the company is looking to launch its payments bank by the end of this month, according to Sharma.