The Thor's Hammer of phones is back: Nokia 3310 to re-enter the market 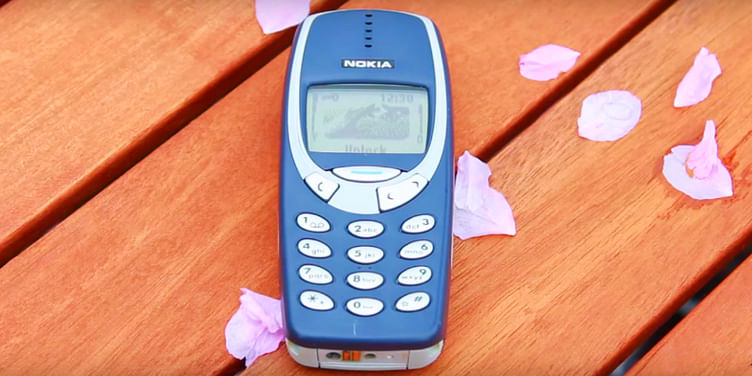 Nokia has confirmed that they will be re-launching the 3310, one of the first and yet most-adored phones in mobile history. The Nokia 3310, which was released in the year 2000, was groundbreaking at the time, with its sturdiness, durability and long battery life making it a favourite of customers the world over. Its new avatar will be revealed at the Mobile World Congress later this month, according to leaker Evan Blass, who first revealed the details.

The phone is said to be priced at €59, and will make for an ideal second phone for those who want to relive their good old days. While Nokia was bought out by Microsoft in 2014 in a $7.9 billion deal, phones made under the Nokia brand are also sold by HMD Global, a Finnish company that bought the rights to their name. HMD itself will be doing the big reveal of three new Nokia phones - Nokia 3, 5 and 6 – at the same MWC event.

The 3310 is still available on Amazon, albeit sold by a host of other manufacturers rather than Nokia or HMD themselves. In fact, the four games that came built into the phone - Snake II, Pairs II, Space Impact and Bantumi - were just as iconic as the phone itself, and Snakes II was actually made available even to iPhone, Android and Windows phone users.

Nokia did not have as great a stint in the smartphone era, however, and this led to its acquisition. But since then, they have come out with revamped versions of a host of their phones, like the Nokia 215, which costs $29.