With Trump’s H-1B Bill spook, it is perhaps the best time to buy IT stock 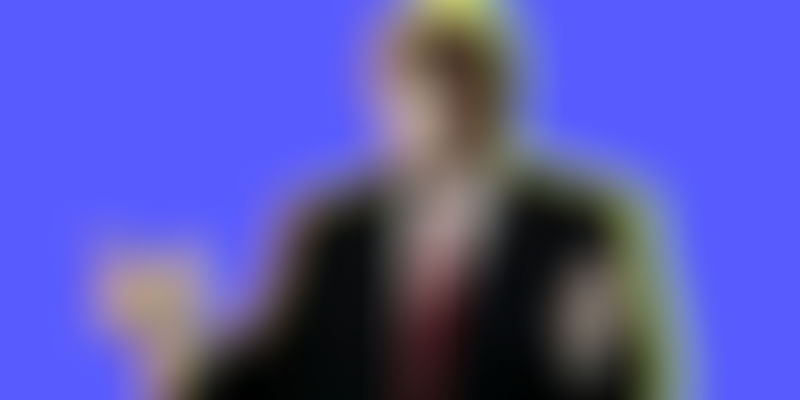 Around 75,000 IT employees go to the US on an average every year on H-1B visas. With the US taking steps to curb this number and increase the wage cap to protect American workers, the move spells far-reaching implications for Indian corporations.

On Wednesday, shares of IT stocks plummeted, following the tabling of H-1B visa reform bill by the Donald Trump administration. But the H1B Visa Bill was actually tabled by the Democrats last year. So regardless of the current political climate in the US, we all knew that this moment was coming. But was the Indian IT industry prepared?

“Indian IT has always managed to wade through this situation [in the past]. But this time there will be an impact on margins because of the wage hike and the focus on local hiring,” says D D Mishra, Research Director of Gartner Inc.

Here are some things corporations can expect, following Trump's executive order to overhaul the H-1B visa:

But not everyone is panicking just yet. Soma Kolathur, Founder of Moonraft Labs, says, “The age of labour arbitration is going away. But the Bill by itself will not destroy margins in the long run because the IT talent is in India and most corporations will outsource their work.” Something, however, to watch out for would be Trump’s move on outsourcing, which can have a larger impact on the Asian region, he adds.

IT companies work on a 25:75 model, which means 25 percent work globally and 75 percent in India. But this model will change going forward, as these companies start to focus more on robotic process automation for clients. In other words, most of the work can be done from India itself, with only high-value IT employees going to the US.

There will not be much short-term implications from the policy changes to the H-1B Bill for companies whose primary business is application development and maintenance.

However, those companies that primarily do infrastructure maintenance would have to brace themselves for the change. Meanwhile, the likes of Wipro, TCS, and Microland may realign their business models and will closely watch how the whole narrative plays out.

While the loss cannot be exactly quantified, Indian companies will now have to grapple with double the minimum wage, which was $80,000 earlier. So an Indian IT company that employees 25,000 people on an average in the US would now have to pay $3.2 billion in salaries annually, a figure that could well be close to two-thirds of its total wage payout. But what also scares stock analysts and brokers is that this move means Trump is also pushing for locals to be trained and employed, thereby leading to lesser demand for IT talent from India.

“Indian IT companies will stay competitive. But have to get used to this. This is an opportunity for India to skill its engineers in products,” says Samartha Nagabhushanam, Managing Director of 5Barz India and former CEO of Mindtree.

While the Trump administration's order has spooked everyone, companies have no other choice but to work around it, because outsourcing and global sourcing is the norm. Apart from what our IT companies would be pushed to do, it will be equally interesting to see what US companies will be doing to mitigate their loss resulting from the H-1B restrictions.