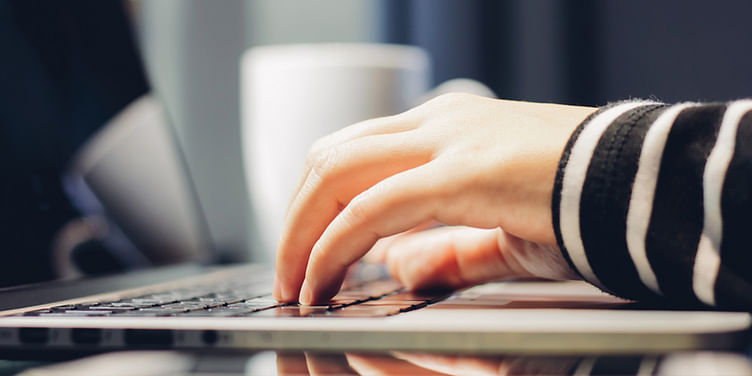 The way that humanity consumes its information is changing increasingly rapidly. One of the first ways content was actually delivered was through the written word and it is still arguably the most effective means of communication today.

However, whereas earlier it was the most reliable and widely used method, it now faces competition from a wide array of mediums. The 20th century saw the world tune in to their radios and turn on their TVs, while the new millennium has seen content evolving into a digital avatar.

The past decade has seen a sea change in content marketing. The evolution still continues though, and there are some changes that will only grow more prominent as content marches into a new age of technological advancement.

Here are some of the things that will definitely change in content marketing in the near to distant future.

Language is constantly evolving and we’re already seeing numerous terms coined on the internet making their way into the dictionary. Colloquialism and informal language are slowly being legitimised as content aims to simplify information and reach a wider audience.

This will only be exacerbated by the increasing use of technology by those not well versed in the English language. While English remains an official language in almost half of the world’s countries, we may soon see it becoming an amalgam of formal language, colloquialism, and region-specific vernacular language.

Content hasn’t always been this widely and easily available. While the circulation of newspapers and magazines did reach out to a large portion of the population, it was mostly restricted to the educated and urban dwellers. The advent of the smart phone era has changed all that, with content now being consumed a lot more by people who aren’t necessarily avid readers. Short, snappy internet content that is heavy on visuals will soon have the attention of an unprecedented section of the population.

They used to say that a picture is worth a thousand words and this is the way they were used while delivering content, sparingly. However content is now very image-intensive, and this is being appreciated by an audience that finds imagery easier to understand and less time consuming.

The imagery isn’t restricted only to pictures, as videos are also being used along with written content to make for a clearer picture. The ‘listicle’ format already incorporates the use of multiple images and videos and it remains to be seen how content manages to balance out the use of language and imagery in the future.

While the changes mentioned above work for the betterment of content delivery, information overload could cause some significant harm to content marketing. We’re already seeing several websites indulge in false advertising and depend on sensationalist, and sometimes inaccurate, content to grab eyeballs.

This is a dangerous trend that looks to continue as more and more business organisations step into the field of content marketing. With so much competition, some may resort to unethical means to attract an audience.

While we sincerely hope that this is something that is sorted out in the long run, the rising amount of information on the internet is already seeing a rise in click-bait and falsified and poor content. And this is set to continue in the near future until some sort of regulatory authority manages to tame the beast of deceit that roves the internet.

Content marketing is going through and will continue to undergo some major surgery. Based on current trends, it is going to reach a wider audience, language will change and imagery will be more widely used. Information overload will be a major danger for the content market to rise above in an ethical manner, but the future of content looks bright regardless of this.

The written word will always enthrall, while images and videos are becoming increasingly more vivid and lifelike. These different forms of content will continue to deliver information to the human race, taking technology in their stride. We may have moved from newspapers to websites, but the aim will always be to aid the advancement of learning.