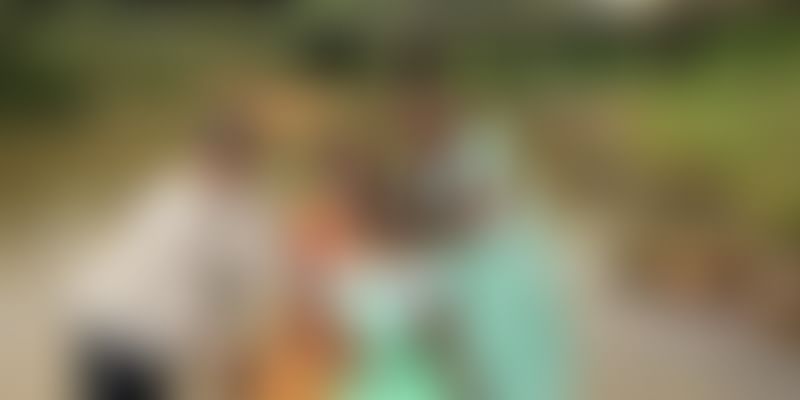 It all started in 2010, when my younger daughter was joining school and the authorities insisted that we had to mention some religion in the place provided, even though it was against our wishes

This is what Ramakrishna Rao, the man who is fighting to have the religion/caste provision removed from all official government forms, told The News Minute.

DV Ramakrishna Rao and S Clarance Krupalini, a couple from Hyderabad, is now in a legal battle in the Hyderabad High Court where they have appealed that the religion option be removed from official forms for they do not like to impose any religious beliefs and restrictions on their children. The Hyderabad High Court passed notices in reference to the public interest litigation (PIL) filed by the couple. The governments of Andhra Pradesh and Telangana and the Central Government were asked to give a response within two weeks' time.

Ramakrishna says he has been contacting plenty of government officials from 2010 including the human resource development ministry at the Centre. He told The News Minute,

I met many educational officers in Hyderabad, and at the state level. When I wrote to the HRD Minister in Delhi, via a complaint redressal system, they replied saying that it was an issue under the state's purview

He says that there are six identified religions and an extra option which says 'other', but nothing like 'non-religious'. The authorities of the school one of his daughters studies in insisted that the religion should be mentioned for a smooth process while giving out the transfer certificate.

I'm facing the same problem seven years later. My elder daughter is now going to write her 10th class board exams, and the Telangana SSC Examination's online application didn't let me submit the form until I checked all the boxes," he says.

Talking about the passing of his petition, he told The News Minute,

The right to religion also includes the right to not follow any religion. The Constitution guarantees it. The court has seen enough seriousness in my PIL to consider it, and I'm quite sure that we'll get a positive result.