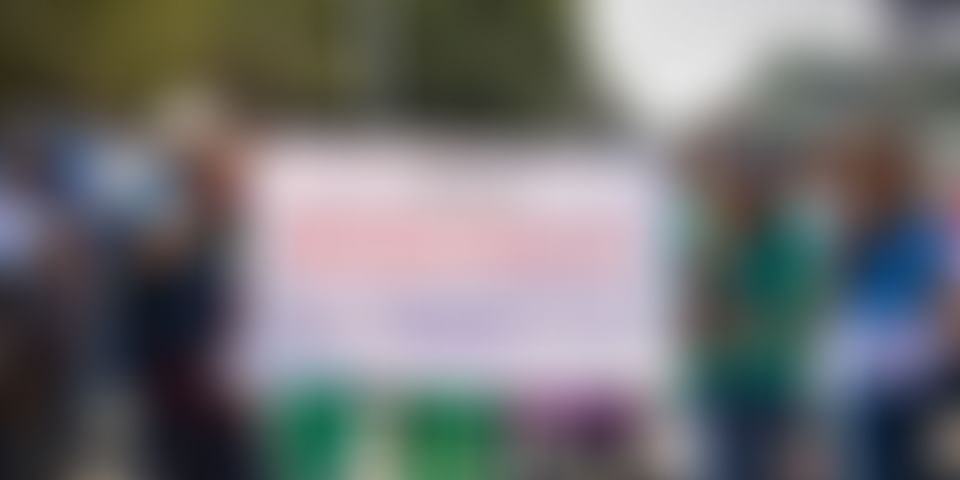 Taking stock of the widespread citizen outrage against the building of controversial steel flyover, the State government has shelved the proposed project that would have cost Rs 2,100 crore.

When the life of 800 trees on the roads of Bengaluru was at stake for a 6.7km steel bridge, the nation woke up to this slogan: #SteelFlyoverBeda. Reacting almost four months after the announcement to construct a steel flyover to ease the city's growing traffic issues, the Karnataka government, led by Chief Minister Siddaramaiah, has shelved the project, taking into consideration the controversies and protests it brought along.

Minister of Bengaluru Development and Town Planning KJ George on Thursday announced the cancellation of the steel bridge project, a plan that was mired in controversy.

We have cancelled the project as we have been forced to prove our sincerity. There are corruption charges being levelled against us when not a single rupee has been taken as kickback by us. We do not want to take the blame for something that we have not done, so we are dropping the project. The steel bridge project had become a pain point for us as the media has been speaking on a daily basis about corruption in it, he said.

The proposed six-lane steel flyover by Bangalore Development Authority was a Rs 2,100-crore project between Basaveshwara Circle and Hebbal. Had it gone through, 812 trees and many heritage buildings would have been sacrificed.

According to the plan, the flyover was supposed to have three up-ramps and four down-ramps, and as many as 2,68,000 vehicles were expected to ply on it.

Also read: The flyover that will ‘steel’ Bengaluru’s soul

After the announcement for the flyover, the city witnessed a massive people movement, with residents taking to the streets to express their anger against the felling of trees in the urban jungle that Bengaluru has come to become in recent years. There were also widespread anger at the rumors that the flyover would be a toll road that will only permit the VIP vehicles. Several citizens activist groups united to challenge the announcement and also proposed alternatives modes of transport.

Speaking to YourStory, Tara Krishnaswamy of Citizens for Bengaluru (CfB) expressed her joy over the cancelling of the project,

We are very thankful to the government for being receptive to citizens' voices. Democracy has won. This news also sends a strong message to the citizens that with unity we can win any power whatsoever. This is a testimonial that every time a city’s spirit comes together, the people in power will abide, be it the steel flyover or jallikattu, she said.

The city’s activists, urban planners, environmentalists, architects, artistes, , public policy experts, and resident welfare associations united to protest under the banner Citizens Against Steel Flyover. In the last couple of months, they took steps to educate the public about the damage the proposed steel bridge would cause the city. Riding on the momentum, several petitions were signed, human chains were held and social media was abuzz with rage against the authorities.

Naresh Narasimhan, another prominent member of the CfB team, called the announcement an unprecedented win for the citizens of Bengaluru.

However, Minister of Bengaluru Development and Town Planning, KJ George expressed his displeasure in the recent developments at the Bengaluru Cong MLA's meeting.

Also read: What the Bengaluru steel flyover protest is teaching us about creating mass movements through social media

These citizen groups also put forth suggestions, including the suburban railway (Chukubuku Rail beku) and more BMTC buses, to tackle the growing traffic problems in the city. However, instead of the steel flyover, the government will go ahead with the Nagawara outer ring road project, which will also serve as an alternative entrance to the rear of the airport, according to reports.

This decision to shelve the project may come in handy for the Congress government in the state, as Karnataka goes to polls next year.