Life lessons from the sporting legend, Mary Kom, who saw and conquered 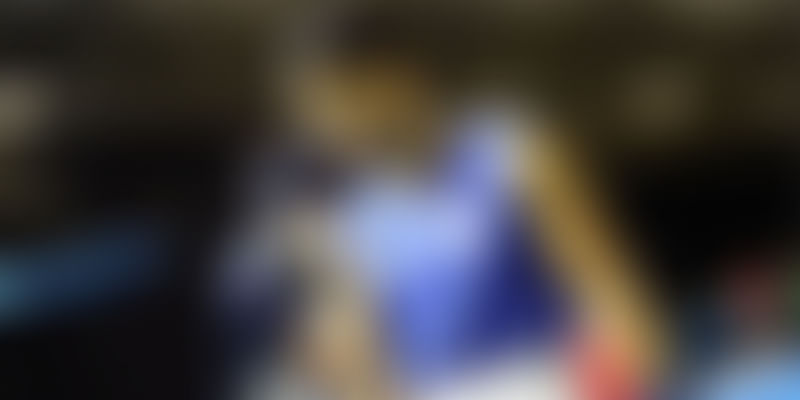 “If I being a mother of two can win a medal, so can all. Take me as an example and don’t give up.” – Mary Kom

Mary Kom is a name that resonates patience and perseverance. A five-time world champion, Kom has battled far more than what we have seen her fight in the ring. From struggling with poverty to playing the multiple roles of a mother, daughter, and elder sister, she has achieved much more than the average of us can possibly dream of.

In an age when society loves to advise women on what’s best for them, it takes courage to chase the dreams that are so close to your heart. It’s probably easier to choose a sport that is hailed and encouraged by the vast majority, which is why Kom deserves all the respect in the world for having the will to pursue boxing. Here are a few lessons one can take home from this boxing legend:

Focus on your strengths

How often do we say to ourselves, “I don’t have a degree, hence I can’t do this,” or “I don’t know what will happen if I try out something different.”

Never think about your weaknesses. Kom always focussed on her strengths. Often her opponents were better equipped and stronger than her, but she focussed on what she was good at and took the best advantage of it.

A mother and wife can also pursue her dreams

We often find women sacrificing their career for their families. However, Kom juggled all her struggles and emerged as a rockstar mom and wife, and bagged the world championship not once, but five times.

Always believe in yourself

After she became a parent, people thought her career ended. But she believed in her abilities and moved forward. Even early in her career, she had to face so many obstacles, including hunger and gender bias. But all that never deterred her will power.

In spite of hitting stardom, Kom never forgot those who helped her reach where she is today. She remains ever grateful to her family, coaches, and sponsors who helped her along her journey. Exercising an attitude of gratitude is what makes successful people exceptional and humble.

She gave back to the society by opening the Mary Kom Boxing Academy. She is an animal rights activist and supports PETA. Following her success, she did maximum to help her father, siblings, and brother-in-law with it. She teaches us the lesson that getting isn’t anything without giving.

Kom was brave in the face of all adversity. Coming from a village where no one would have dream of producing a woman boxing champion, she made sure she got the right training to help her becoming a sporting champ. She even had to hide her interest in boxing since her family wouldn’t approve of it. But she remained brave and valiant through and through.

Formidable, impressive, and tough, the Magnificent Mary Kom has indeed set standards that are exceptional for the women of India.