Interesting facts about Ghanshyam Das Birla, the Founder of the Birla empire 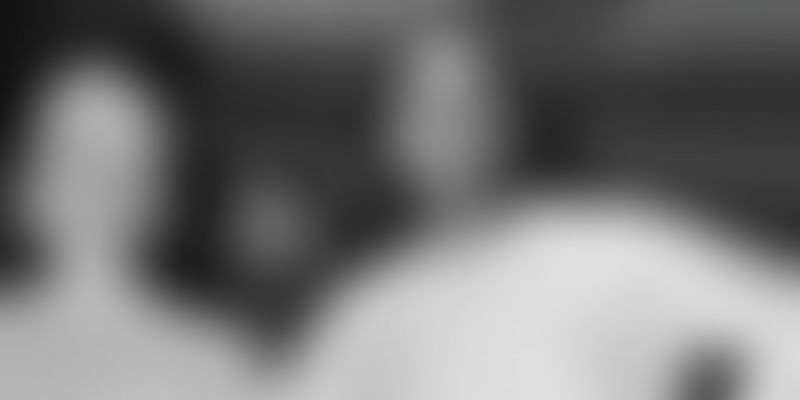 Ghanshyam Das Birla was the Founder of Birla Brothers Limited, a leading producer of tea, textiles, cement, chemicals, rayon, steel tubes, among others. He laid the foundation for what later became a billion-dollar empire. A close associate of Mahatma Gandhi, he was advised by him on several matters. Birla founded several educational institutions, including the prestigious Birla Institute of Technology and Sciences (BITS) in his hometown, Pilani, which is now one of the leading engineering institutions in India. He was the Founder of the Federation of Indian Chambers of Commerce and Industry (FICCI). He was awarded the Padma Vibhushan, India’s second highest civilian award, in 1957.

Here are a few interesting facts about him:

At a time when it was unimaginable to even think owing a thriving business, this self- made man built and expanded his businesses in leaps and bounds. To this day his legacy continues to dominate the Indian business world.