‘The Joker’ and the immortalisation of Heath Ledger 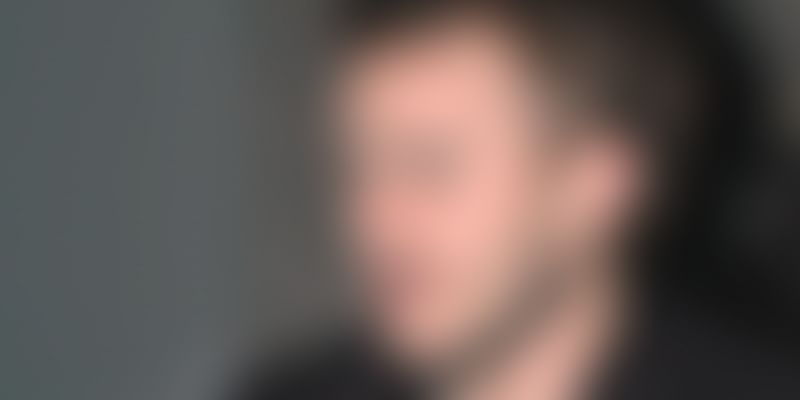 Turning a superhero comic, especially one as famous as Batman, into a serious, realistic movie is a daunting challenge. The directors of earlier Batman movies didn't even attempt anything of the sort; they simply created live-action movies with the same improbable plot lines and oddball villains that have existed throughout Batman comics and cartoons since the inception of the ‘caped crusader’. But Christopher Nolan turned the genre on its head when he assumed the mantle of directing The Dark Knight trilogy. The first movie in the Nolan series, Batman Begins (2005), which explored the origins of Bruce Wayne's transformation into a crime-fighting vigilante, received widespread critical acclaim. But it's the second one, The Dark Knight (2008) that has been acknowledged as the best Batman movie ever made. And one thing that stands out in this cinematic masterpiece — from the stellar cinematography, gripping story line, and immersive soundtrack — is Heath Ledger's superlative characterisation of the Joker.

Playing the role of Batman's anarchic, psychotic nemesis was always going to be a difficult task, but Ledger surpassed expectations by a country mile. The deranged look, the spine-chilling dialogue delivery (the line “Do you wanna know how I got these scars?” still carries with it a sense of foreboding), and the unpredictable actions of Ledger's Joker are etched in the memories of everyone who has seen the movie. Ledger had rejected Nolan's invitation to be a part of Batman Begins, but after seeing the narrative the movie created, he sought a role from the iconic director in the second instalment of his series. Nolan was on the fence about Ledger's ability to play the Joker but was won over by the vision the Australian actor had for the character. And while Batman fans may sing praises about his iconic performance today, they weren't remotely pleased when Ledger's casting for the role of the Joker was announced. And why would have they have been? Ledger's acting career until that point showed no indication of his ability to portray such a malevolent character.

Ledger had only acted in a handful of movies when he was cast for The Dark Knight. The Australian actor, born on April 4, 1979, first entered Hollywood with 10 Things I Hate About You (1999) — a romantic comedy in which he played a rebellious high-schooler. He then acted in movies like The Patriot (2000), A Knight’s Tale (2001), Monster's Ball (2001), and Lords of Dogtown (2005) before he landed a role in the movie that would give the world its first glimpse of Ledger's enormous talent — Brokeback Mountain (2005). His performance as one of the co-leads (Jake Gyllenhaal was the other) in the western drama about a homosexual relationship was lauded by critics and won him ‘Best Actor of 2005’ awards from the New York Film Critics Circle and the San Francisco Film Critics Circle. He also received nominations in the same category in the Golden Globes and the Academy Awards.

But that didn't suffice for the Batman fans who created a furore when Ledger's casting as the Joker was announced. They bemoaned his lack of gravitas and the fact that he was ‘too pretty’ to play the deformed and histrionic character. But these critics all changed their tune once they saw Ledger's Joker come to life on the silver screen. Until then, the Batman fandom recognised Jack Nicholson (for the live-action version) and Mark Hamill (for the animated version) as the best actors to play Batman's arch enemy. And while both these actors certainly deserve the acclaim they've received for their performances, Heath Ledger brought a whole new dimension to the world’s most prolific comic book villain.

As the very best method actors often do, Heath Ledger became the character he was portraying, a feat that was possible only because of his comprehensive preparation. He isolated himself in a hotel room where he maintained a journal and developed the voice, laugh, and personality traits of the Joker that would be uniquely his. He drew inspiration for the laugh from the character of Alex in A Clockwork Orange, for the voice from singer Tom Waits, and for the psychotic nature of the Joker from artwork by Francis Bacon. And that's not all; Heath Ledger embodied the character of the Joker as he saw fit; he worked alongside the design team in selecting the costume and he insisted on applying the memorable make-up on his own, saying that it’s just what the Joker would do.

In January 2008, six months before The Dark Knight released in theatres, the tragic news broke out that Heath Ledger had been found dead in his home, having suffered a fatal cardiac arrest caused by an accidental overdose on prescription drugs. His death is often wrongly attributed to the psychological turmoil he supposedly acquired from playing the Joker — a rumour that is dispelled by numerous sources who have rubbished the account. Ledger was working on the movie The Imaginarium of Doctor Parnassus (2009) two months after shooting for The Dark Knight had wrapped up, at the time of his untimely demise.

And thus ended a story that had only just begun. Heath Ledger, who would have turned 38 today, left an indelible mark on world cinema in his all too short career. In a few roles, he displayed an acting prowess and versatility that usually takes decades to hone and perfect. And that is what the world will remember him for, something which Ledger counted on when he said, “When I die, my money is not gonna come with me. My movies will live on for people to judge what I was as a person.”