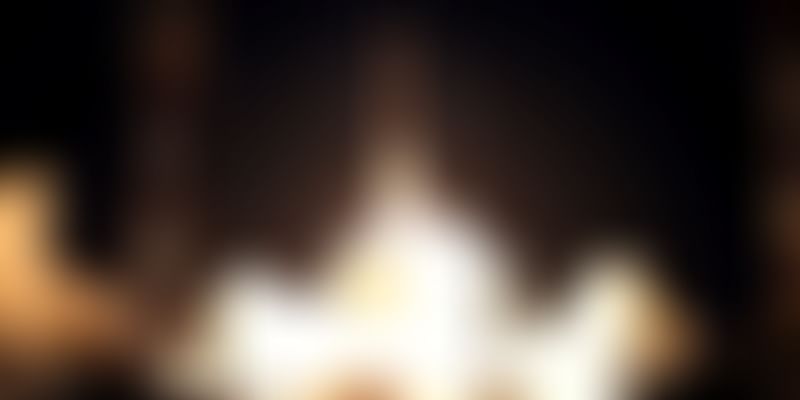 The Indian Space Research Organisation (ISRO) is all set to add yet another feather to its cap. Crossing a new threshold, it is introducing a private sector industry to make a full, multi-crore, heavy-duty satellite.

According to a PTI report, this move is to increase the pace between organisation and satellite fabrication. In this regard, Bengaluru-based Alpha Design Technologies has been roped in to build two full satellites for India's navigation system.

Alpha Design Technologies, a high-tech defence equipment supplier, has been chosen as the first private company. A team of 70 engineers is working hard to make a flight-ready satellite in the next six months.

Considering it's our first time and the involvement of assembly, integration, and testing of a satellite, it seems a challenging task

These two spare satellites will act as standby to the already existent seven satellites, just in case something went wrong. The deal of building India its first large private satellite will cost us Rs 400 crore.

Considering that there is a gap between our requirement and the capability, this move will help us bridge that. Every year we have to make 16 to 17 satellites, so it is a really, really quantum jump and to fill that gap, we thought the industry could come in.

Satellite fabrication is a big investment considering their manufacturing cost and shelf life, sometimes up to 10 years with no scope for repair. Considering that the space environment is prone to high-risk incidents and accidents, quality is a priority.

When asked if ISRO is taking a risk by considering a private sector manufacturer, Annadurai said,

I don't think so. It instead is an incremental improvement over what we have already done. When you look at NAVIC (Navigation with Indian Constellation) satellite system, except for the first satellite, on all the other remaining satellites, more than 95 percent of the systems that were flown basically came from industry. We will be handholding the private team.

Commenting on the team, he said,

The team has over 70 engineers who will be under the radar and will be documenting the entire fabrication process. A similar layout will be planned for the second satellite and will be audited by ISRO's quality assurance team. And once the ISRO teams clears it and are convinced that the private team is really trained and they are equipped with the necessary skill sets, only then the second satellite fabrication they will do on their own.

This move also shows ISRO's interest in supporting private companies in its mission of creating a robust space industry. In other news, the body has lined up a space park where every small component will be manufactured under one roof, making it one of the first in the entire world.

India is also regarded as a low-cost and reliable space power with a legacy of over 150 missions in the last three decades.