Stayzilla founder finds respite after month-long battle, but the war is still on 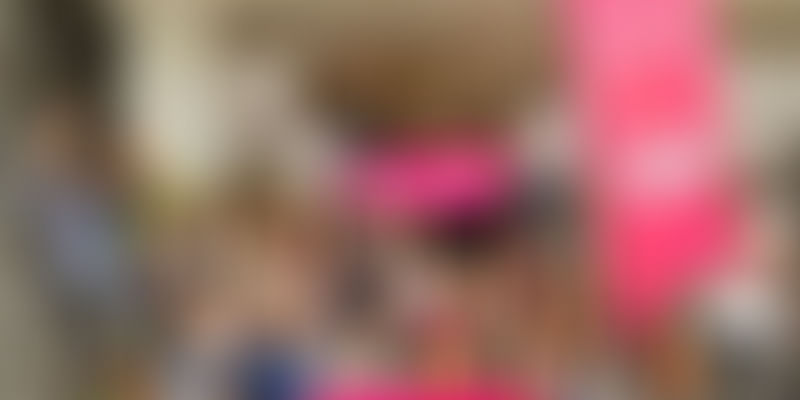 The High Court in Chennai today granted Yogendra Vasupal, the Founder of Stayzilla, bail with a deposit of Rs 40 lakh. The court refused to order mediation as requested by Jigsaw and clearly said that it's a business transaction dispute between two companies, validating that it's a civil case and not a criminal one. Yogendra will be released after all formalities are completed tomorrow.

Yogendra's wife and Stayzilla Co-founder Rupal Yogendra confirmed that, other than surety bond for bail, there are no conditions attached to the order. There have been some reports claiming that the bail is conditional. The so called conditional bail is applicable when a court instructs the surrender of your passport, that you report to the police every day for investigation, that you cannot leave the city, and so on, which is not the case here. Rupal said that the bail surety and bond will be provided to showcase the intent on the Yogi #stayzilla side that there is no fraud and that company has assets and is still in business.

The bail comes after a month-long struggle, one that has rocked the startup ecosystem, revealing the fault lines that exist between startups and their vendors. It has also exposed the hassles faced by startups in India when it comes to shutting down. The fight between Stayzilla and its vendor Jigsaw Advertising's Aditya CS took an ugly turn on March 15 when Yogendra was taken into custody in Chennai.

Since then, the case has seen many twists and turns, with several elements of a fast-paced drama from rape threats, voodoo dolls to hired goons.

Aditya has so far denied all allegations that have been raised against him, and he, like the startup ecosystem that has opposed his stand over the past month, has taken to Twitter to counter the charges.

A few weeks ago, Yogendra's wife Rupal broke her silence seeking to provide clarity on the issue and prove that Aditya's allegations were ill-founded. While the battle has been raging for some time, Yogendra, who was in custody until now, has not had the opportunity to come out and explain what has really transpired.

Whether Stayzilla owes Jigsaw money and whether the latter was justified in making a criminal case out of a civil one, is yet to be seen.

Aditya and his mother, who are part of the Jigsaw team, had on their end started a Change.org petition.

Over the past month, there have been several sources claiming that Yogendra and his family were being coerced into settling. Yogendra, however, believes that he doesn't owe Jigsaw the said money.

Now that Yogendra has been granted bail, it will be interesting to see how this sordid drama plays out.