The role of a CMO in the tech industry today 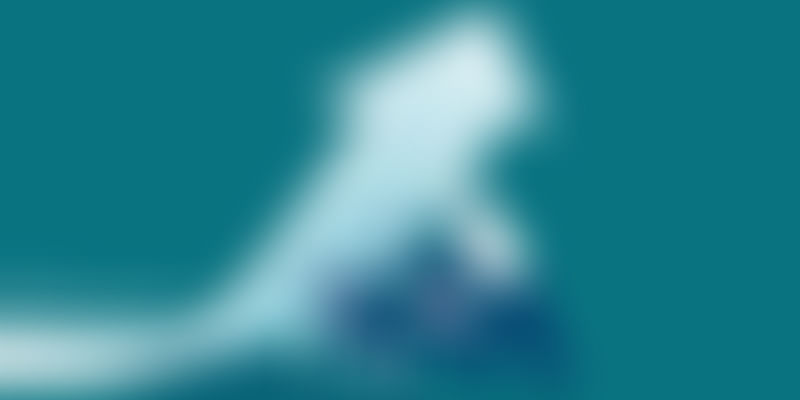 Tech and marketing have been partners from the time Google first emerged on the scene in the 1990s. Not many know this, but click through rates were higher than many traditional sources of marketing for more than five years until the recession hit the US. Post-2008, Google and Facebook became investors in the ad space of digital media buying, and made a huge name for themselves in the areas of content and marketing. It was through the persistence and vision of these companies that tech CMOs even had any weight at all in the industry.

Take the example of probably one of the greatest brands ever built – AirBnB. Brian Chesky was doing the unsalable, taking pictures of the rooms that existed for years on the website. Nobody was buying into it, which was when they decided to make cereal-themed PR stunts to gain traction on the website. They came out of nowhere and became one of the biggest disrupters of our lifetime. How do you make people trust complete strangers? That’s the tech CMO challenge.

Jonathan Mildenhall, CMO of AirBnB, set the record straight. He put the uncomfortable truth out there for everyone to see. In their first ever TV campaign, Jonathan had women travelling the world narrating “Dear strangers, at first, I was hesitant. My friends called me crazy…..” This sparked the crazy traveller gene in all of the consumers watching the ad, spurring them to try it out. Website traffic went through the roof, and people loved it. His advice? – Target the elephant in the room head on if you’re ever going to be a tech CMO.

AirBnB utilises social, mobile, and creative in some amazing ways to create connections from across the world for people that want to belong in a city and not just visit it.

Philip W. Schiller, Apple SVP, WW Marketing, said it best recently – 10 years and over a billion sold. He’s been at the helm since the days of Steve Jobs, and has always been honest about his feedback to the industry and the customers. Building a better product was always at the heart of Apple, however, utilizsng customer feedback and innovating on ad campaigns was Apple’s greatest strength. Since Phil’s been a top executive for many years gone by, he’s realised one thing about Apple’s marketing – its legacy outranks its products. Phil and Steve Jobs had both worked endlessly to preserve the brand through the years, and even after Steve’s passing, Apple continuous to create greater revenue than its competitors, dominating the tech space for decades.

Chris Tung, CMO of Alibaba Group, handled the biggest one-day sales event in the world at Single’s Day in China. Alibaba racked up $14 billion in 24 hours. How’d they manage that? Constant innovation and storytelling. Inviting the biggest celebrities and hyping up the event for all of China to see for 24 hours straight. Here’s Chris’ take on why Alibaba is in a unique position:

“We’re doing something pretty innovative. From a marketing perspective, it is a very engaging integration of entertainment and shopping. We want to demonstrate that AR and VR is not just code, tech, or a buzzword that people keep talking about on techy journals. We want to bring it to life in a fun way that people find unique as an experience for online shopping; there should be no borderline between entertainment and shopping.”

Tech CMOs have an interesting balance to maintain, with maximising outreach and ensuring that quality storytelling is woven into the communications of the brand being key targets. There have been times where tech companies have failed because of poor product or ineffective marketing, however, a spark of genius marketing and solid understanding of scale, brand building, and positioning has led to great miracles in the tech space.