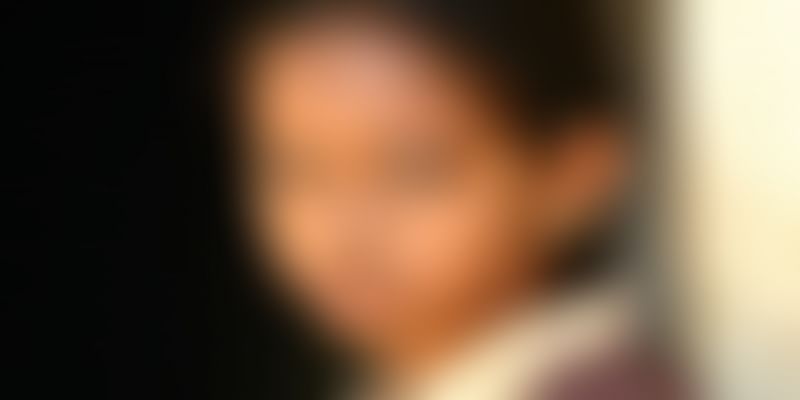 In one rare case of victory, 17-year-old Devi, a victim of sex trafficking, has received compensation from the Maharashtra government. For Devi, the success has been made possible after two years of relentless struggle. She received Rs 75,000 as compensation for being a victim of sexual violence and is expected to receive another Rs 2,25,000 when she turns 18 next year.

In Maharashtra, one of the top destinations for trafficked children, the government has received 7,500 requests for compensation so far. Only 4,500 of them have been accepted—some were rejected and others have been put on hold due to lack of funds.

Devi, in spite of all that she has gone through, is determined to become a doctor. Speaking to Reuters, she said,

"I want to study science after high school. I know it is difficult, but I have the will to study. I was only unsure of the money."

The International Justice Mission helped Devi fight this battle in court. And for IJM, this is the first compensation that has come through in India for a victim of sex trafficking.

In a similar case in West Bengal, 22-year-old Shefali (name changed) has received compensation after nearly 10 years of struggle. Pushed into sex slavery at a tender age, she became a mother at 13.

"As a rule, victims of human trafficking should have access to bigger compensation, directly from governments. How can someone who was trapped in the sex trade be handed a paltry Rs 30,000? I think Bengal is one of the poorest payers of compensation."

The battle that Shefali had to fight wasn't an easy one. It took six years just to find and convict her trafficker. And even after he was convicted, her compensation wasn't immediately provided. The West Bengal Victim Compensation Scheme has to be altered to make way for more compensation based on practical needs, as what she received is the highest possible amount that could be awarded to a victim of trafficking. Yet, this could be a ray of hope for all the others who are fighting for justice.