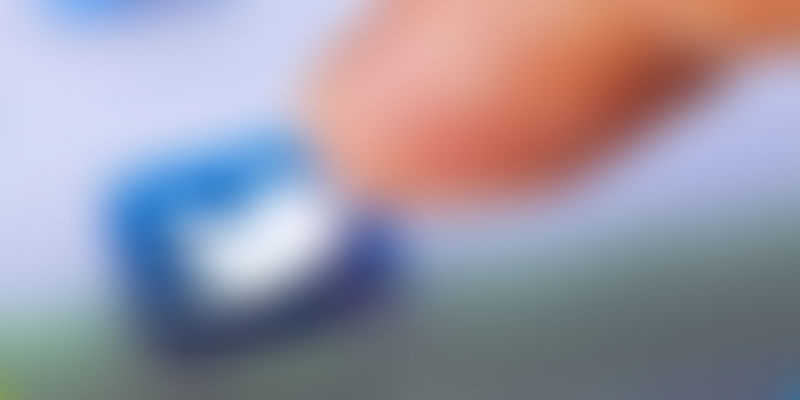 Have you ever wondered why some of your tweets get several retweets while others get completely overlooked by your followers? There are many factors that contribute to the success of a tweet. Right timing is one such factor. However, it is the content and composition of a tweet that truly make it a success. If you want to make each tweet of yours unique and you want your followers to engage with you on Twitter, here are some tips to help you compose the perfect tweet.

Piggyback on the trending topics

If you're a fashion brand and you're attending a well-known fashion show, create a unique hashtag to let your followers know what's happening in real-time. While you’re at it, you can also contribute to the event's hashtag, so that anybody searching for that hashtag might stumble upon your tweets. When you piggyback on trending topics, you provide a lot of value to your followers, especially if the event is not open to the public.

Unless you have something really riveting to say, an all-text tweet can get boring to read. It is for this reason that you should try to incorporate photos and videos in your tweets, to coax people to give your tweets their time of day. Surveys show that a tweet that has videos and photos gets twice the amount of engagement when compared to a tweet that doesn't.

Hashtags are necessary, but if every second word is a hashtag, it makes the tweet tedious to read. On the other hand, a complete lack of hashtags is also no good, as the tweet won't show up in the search function, which will leave it restricted to a certain audience. Always find the two or three most important words in your tweet and hashtag them.

Grammar is an essential part of any tweet, especially if you're tweeting as a brand. If you are catering to a more liberal audience, like college students, it is fine to improvise your lingo, but it is not alright to compromise on the basic rules of grammar. You can go as far as avoiding the use of semicolons, but correct spelling and the use of commas and full stops is mandatory.

It is tempting to use AFAIK instead of 'as far as I know', but avoid doing so, as not everybody is familiar with all sorts of abbreviations. If the person reading your tweet can't grasp what it is that you're trying to say, the purpose of your tweet will be lost on them. If you're short on characters and you're trying to make more space, it is better to re-compose your tweet than to use shortcuts.

In addition to the above, using a standard format for all your tweets and including rich media like boomerangs and GIFs can give your tweets a bigger audience than you can possibly imagine.