Meet Debendra Kapri, the taxi driver who returned a bag of valuables worth Rs 8 lakh 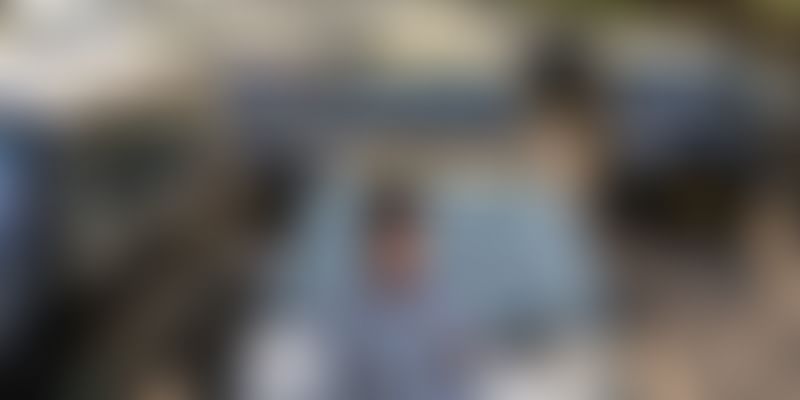 Twenty four-year-old Debendra Kapri, a taxi driver from Delhi, was being an ideal Good Samaritan when he returned a bag of valuables worth around Rs 8 lakh to the police station at the domestic airport in the national capital.

Earlier this month, Kapri had a passenger named Mubisher Wani, who was travelling from the airport to Paharganj in Delhi. Only after the passenger got out of the cab and he was cleaning his car did Kapri realise that the passenger had left behind a bag, one that contained gold jewellery, multiple electronic gadgets like an Apple MacBook and an iPhone, and cash in US Dollars. Unable to recall details of the passenger, Kapri walked into the domestic airport police station and handed the bag over to the police.

The Deputy Commissioner of Police for the Indira Gandhi International (IGI) Airport took to Twitter to appreciate Kapri and his humble act.

Kapri, who has taken out several loans worth Rs 70,000, was recently interviewed by the popular FM radio channel Radio Mirchi, and the channel administration had thrown a fundraiser for Kapri on the account of the good work done by him. The people of Delhi showed their love by making quick donations within the hour, raising Rs 91,000, according to reports.

Debendra Kapri, being the modest and humble man that he is, says he never had the intention of making use of the valuables, despite having the loans to pay off. Kapri lives in a single room in the village of Mehrampur beside the airport, and he spends his free time watching TV with his friends and fellow taxi drivers at the airport taxi stand.