A primer on what makes organic foods so expensive 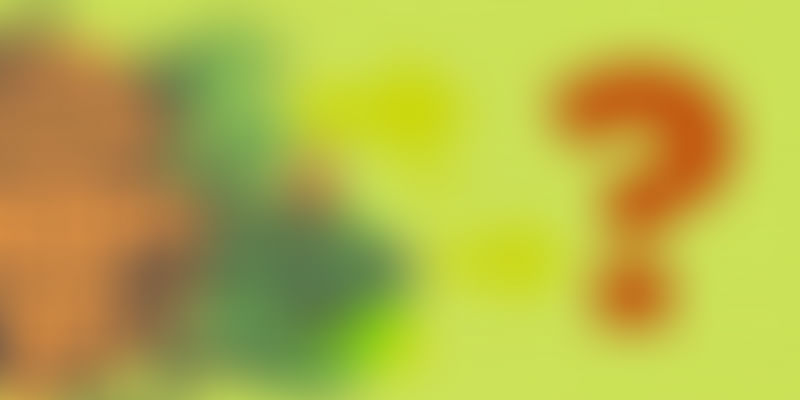 The cost of organic foods is one of the major reasons behind their low adoption rate among the masses. Why are they so expensive? And is it feasible to bring down their cost anytime soon?

If you shop regularly at the supermarkets for your grocery and other household provisions, you would have most likely seen that all things organic are priced way higher than their regular variants, whether it's food, toiletries, beauty products or what have you (see the above chart on the online retail prices of 500 gm beaten rice (poha) for organic and non-organic varieties). You would have most likely also noticed that the organic sections are almost always thinly populated compared to the general sections. It's obvious that for the large majority of people price concerns get the better of the stated benefits of organic foods such as purity and wholesomeness.

But what makes organic foods so expensive? At the National Trade Fair–Organics and Millets 2017, YourStory spoke to a variety of stakeholders in the organic food market to understand the reasons whether the situation is going to change anytime soon.

Why the high cost

Organic foods are difficult to grow as they need high involvement and more time to grow. Moreover, lower yields of such crops and poor supply (still developing) chain further increases the production cost. Post-harvest processing and handling of organic food is a costly affair since the risk of contamination by chemical fertilisers, pesticides, etc. from water and neighboring farms is high. One of the biggest hurdles to the adoption of organic farming is the high fee for registration, accreditation and certification to become organic farmers.

While some of the above reasons have existed for decades, however, the government, cooperative societies and companies are working together to increase the adoption of organic farming and consumption of organic food in India.

One such body is the Uttarakhand Organic Commodity Board (UOCB), which was formed in 2013 to promote and coordinate the dispersed organic activities for organic farming in the state. According to Pankaj Kumar of UOCB, the organisation has certified 1.5 lakh farmers (with an area of 45 lakh hectares) under organic farming. The UOCB incorporates the internal control system which allows producer associations or groups to practice group certification, thus lowering its cost of certification. In addition, they also provide inputs based on their research and subsidised tools (for harvesting, farming, etc).

Nowadays, organic foods may appear to be a lucrative market for many, but there weren't many organised players in early 2000s. One of them, 24 Mantra Organic, claims to be the market leader in the organic food category across India with almost two-thirds of market share. Today, the decade-and-a-half-old company works with 40,000 farmers on 245,000 hectares of land across the country on a contract basis. But it hasn’t been easy for the company to get farmers on board to do organic farming. Sunil Poovaiyah, Business Head for Exclusive Stores in Karnataka, says,

One of our key objectives is to provide sustainable livelihood to farmers. We take care of the education of the children of our dedicated farmers, and also organise their health checkups.

The company couldn’t make profits for first 3-4 years because of the investments but with increased market size and awareness, it’s gunning for soaring profits now.

Towards an organic (and sustainable) future

Ravi K, CEO of Bangalore Urban, Bangalore Rural and Ramanagara Districts Regional Farmers Co-operative Union, has been involved with organic farming since 2004 but formed the cooperative only in November 2015. Branded as Organic Market Federation, Bangalore, the cooperative operates in 32 hoblis (a hobli is a cluster of adjoining villages administered together for tax and land tenure purposes). Each hobli has 100 hectares of land under organic farming and the members (organic farmers) are provided with the support to directly supply the produce to companies. This ensures shorter credit cycles and they get paid within 10-15 days.

According to a study jointly conducted by industry lobby Assocham and private research firm TechSci Research in 2016, pegged at $0.50 billion, the organic food market in India is estimated to jump to $1.36 billion by 2020. This will still account for less than 0.5 percent of the total agriculture market size of India. There are numerous bodies across the country working to reduce (if not remove completely) the hurdles in adopting organic farming.

Till the price of all things organic comes closer to their non-organic counterparts, let’s bridge this gap with the awareness about the organic way of living.