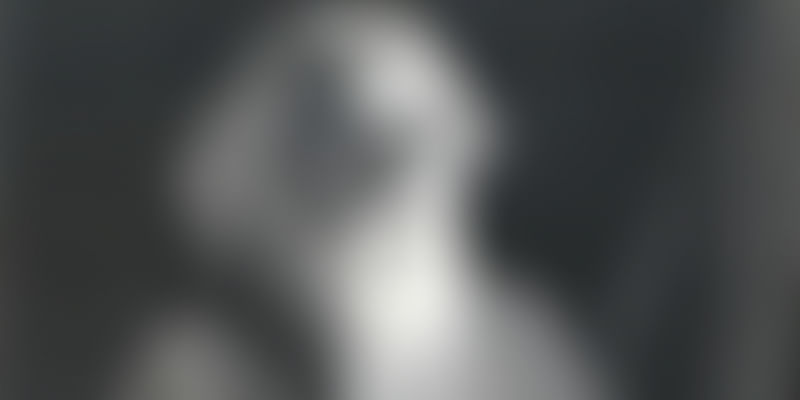 “For we women are not only the deities of the household fire, but the flame of the soul itself.”

We’ve all grown up reading and quoting Rabindranath Tagore. If you hail from a ridiculously cultured Bengali family like I do, then you probably sang from the Gitabitan half your life too. But with good reason. Rabindranath Tagore was a man far ahead of his times. Challenging the norms of the classroom as a young boy, taking to the pen as a protest against the dominance of the British rule, and most importantly, giving a voice to women through his stories, Tagore has been a permanent fixture in most of our households.

Tagore was knighted by the British for his works, a recognition he later renounced following the brutal Jallianwalla Bhag massacre. He also made history by becoming the first Asian to be awarded the Nobel Prize in Literature. Tagore became a messiah of the lyrical word for those across the world seeking inspiration in poetry, song, and art, and he would often graciously host travellers arriving at his doorstep to learn the same.

However, today on his 156th birthday, we won’t be speaking about the inestimable number of ways by which he changed the course of Indian social history. Rather, as a tribute, we celebrate the legacy of his leading heroines, who were bold, talented, and empowered, and challenged the embedded patriarchal notions of 19th century India.

Tagore’s portrayal of women can be categorised into three broad sections.

Tagore’s young, fun-loving heroine, Mrinmoyee, was what people might call an ‘eternal tomboy’. She grew up playing cricket in the mud, bringing all kinds of unidentified insects back home and discovered joy in the simplest facets of nature. Thus, when her marriage was arranged to Amulya, a graduate from Kolkata returning to his village on vacation, she naturally refused to cave. With rebellious acts like cutting off her hair before the wedding and refusing to see the groom during the entire ceremony, Mrinmoyee did anything she could to stop those who tried to extinguish the fire of her personality. Following her marriage, she refused to sleep with her husband and would often run away from home to seek solace in nature by climbing trees or making friends with little birds. On the night of her wedding, she found her way down to her favourite spot by the bank and reunited with her pet squirrel, Chorky, and celebrated her liberation from a forced marriage by swinging in the moonlight.

Mrinal from A Wife’s Letter

Possibly one of the most powerful portrayals of a woman calling out the evils of patriarchy, A Wife’s Letter tells the story of a young woman who leaves her husband after his family forces her sister-in-law’s younger sister into an abusive marriage that leads to the latter immolating herself to escape it. After several years of watching the hypocritical treatment meted out by his family towards those of the lower caste, the pressure they inflicted on her to be a perfect mother and wife, and finally their love for the superficial at the cost of human emotions and relationships, Mrinal leaves her husband and takes refuge in an island. She sends him a letter explaining that he attempted to kill her passions, and talents, treated her as an accessory, and never stood up for the wrongs his family did to her, and thus lost her respect a long time ago. Through Mrinal, Tagore described a woman who wasn’t afraid to choose herself before her husband and his family, despite oppression from society towards her bold nature and her decision to become a writer and create an independent life for herself.

Charulata from A Broken Nest

Charulata lived a comfortable but emotionally void life with her ever-busy journalist husband, who had no time for her or her talents. The entry of his brother, Amal, who inspires her to take up writing and singing, breaks the monotony of her life, and she begins to experience the beginnings of desire for him. Through her time with Amal, she begins to rediscover herself and her nascent talents. And although she chooses to remain with her husband despite him offering to move away for their sake, the experience helps her find herself. Through Charulata, Tagore explores the idea of a woman taking reins of her own desires and ambition and making a choice of her own volition.

What is interesting about Tagore’s portrayal of the empowered woman is that he always places her narrative in a traditional background. However, this is the mastery of Tagore, because when he makes them finally break out of the subservient roles they are expected to inhibit, the impact of the same becomes all the greater for his readers. Personal view asides, we can definitely say that on the basis of his heroines, Tagore strived to be a feminist in the truest sense, empowering his heroines to fight for an equal status amongst the throes of 19th century patriarchy.