Are you educated or just literate? Sam Pitroda explains the difference 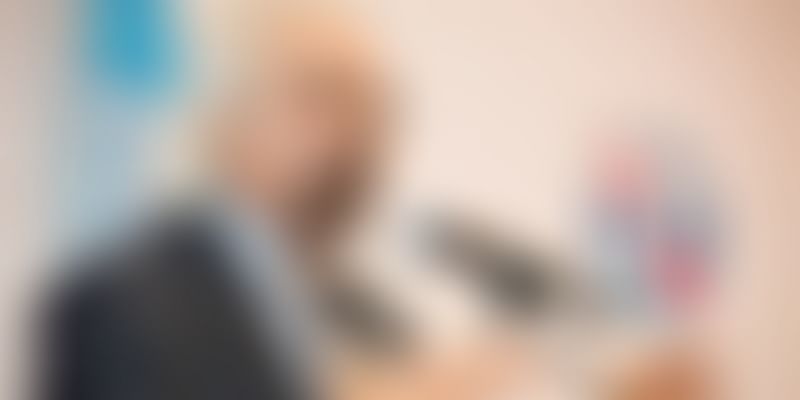 “You have to like everything, because life is about everything,” says the entrepreneur heralded as the father of India’s telecom revolution, stressing on the need for multidisciplinary education. He also talks of six other traits that make an educated person.

“My mother gave birth to eight children in a remote village in Odisha. All of us were born healthy, with zero medical costs. They must have done something right,” says Satyanarayan Gangaram Pitroda, more popularly known as Sam Pitroda.

His is a familiar name in the startup ecosystem; a telecom engineer who went on to become an inventor, an entrepreneur, and an advisor to the then PM Rajiv Gandhi in policy making, a man who has been honoured with the Lal Bahadur Shastri National Award for his contribution to telecommunications, which has played a major role in the social and economic transformation of the country.

When Sam Pitroda narrated the story of his mother’s successful deliveries to YourStory, he was pointing out the effectiveness of traditional medicine that has been pushed to the shadows by western biomedical sciences. “Rural doctors are few, and are not trained well enough. City doctors are not willing to work in the rural setup. So, how, then, do we use best the skills of these rural doctors?” he asks.

Pitroda’s answer to the question is the innovation of education. When he founded the Institute of Transdisciplinary Health Sciences and Technology in 1990 with Darshan Shankar, his main objective was to reduce the costs of and enhance access to healthcare. And he envisioned doing this by bridging the gap between the traditional health practices of India and modern medicine; the bridge being better education.

But how different is Pitroda’s view of education from the existing system?

The future of education

“The new paradigm moves horizontally across disciplines instead of vertically. Although specialisation is important, being equipped with multiple disciplines creates self-learners. What is the use of an engineer who cannot write or communicate effectively?”

According to Pitroda, the only way to make healthcare or any other service affordable is by first making education affordable, scalable, and sustainable.

“If we can make self-learners out of students, it is enough,” he says. “We don’t need four years to get a degree anymore. There’s a lot of knowledge out there, and the only way to learn all of it is to learn how to learn.”

To set this in motion, Pitroda recently launched an innovative education programme for his Transdisciplinary University (TDU), which integrates disciplines like Conservation with Psychology and Finance, and Computer Science with Big Data Analytics. With this course, he wishes to personalise education according to individual interests and capacities.

While the new paradigm of education has been in discussion among academicians and policy makers for a while now, Pitroda wants to give the country more than literacy. But educating oneself is also an art, and according to Pitroda, these are the seven essential traits that can set education apart from mere literacy: