Why you should stop multitasking today 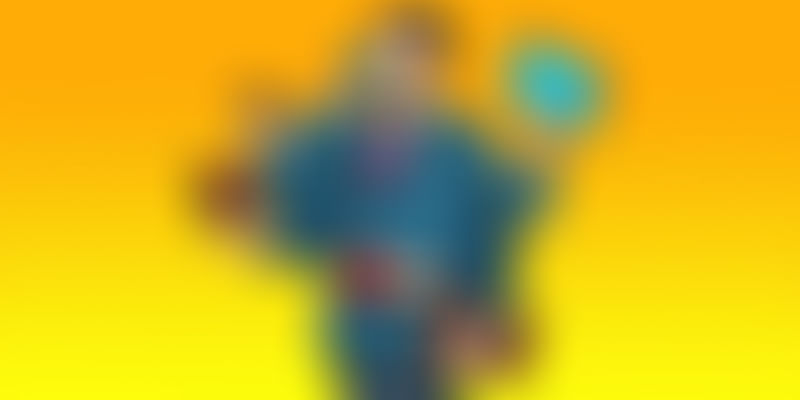 You must have read several articles on how multitasking is bad for you. However, new studies show that it doesn't just kill your performance, but also damages your brain. Multitasking does more than just harming your performance in the moment. It deteriorates that area of your brain that is critical for your success at work. Multitasking is less productive than when you do a single task at a time. Researchers have found that those who multitask cannot pay attention, recall information, or switch from one task to another as well as those who handle one task at a time. Multitasking lowers your efficiency because your brain can only concentrate on one thing at a time. When you attempt to do two things at the same time, your brain lacks the efficiency to fulfil both tasks successfully.

Research has proved that in addition to slowing you down, multitasking also lowers your intelligence quotient (IQ). A study conducted by the University of London found that participants who multitasked during intellectual tasks experienced a decline in their IQ scores that were similar to what they'd expect had the participants stayed up all night. So keep this in mind the next time you are drafting an important email to your manager during an ongoing meeting.

Over the years people have believed that cognitive deterioration from multitasking was temporary, but new research suggests a whole different story. Researchers at the University of Sussex in the UK compared the number of hours individuals spend on multiple devices, like texting while watching TV, to MRI scans of their brains. It was revealed that frequent multitaskers had less brain density in the anterior cingulate cortex, a part responsible for cognitive and emotional control as well as empathy. While it has been successfully proved that multitasking has negative effects, more research is needed to conclude if multitasking is physically damaging the brain.

Constantly fiddling with your phone or tablet and checking for messages during a conversation is not only rude, but it also turns the opposite person off. Multitasking at work or in any other social settings is an indicator of low self and social awareness, two emotional intelligence (EQ) skills that are crucial for success at work. Researchers have proved that the top performers in any organisation are known to have a high emotional intelligence level. If multitasking harms the anterior cingulate cortex as current studies suggest, doing so will reduce your EQ in addition to alienating your colleagues.

If you are prone to indulging in multitasking, you should stop now as it reduces the quality of your work. Even if it doesn't result in brain damage as suggested, it will leave you with low concentration levels which will harm your overall performance.