Inside the jungles of ‘The Jungle Book’ 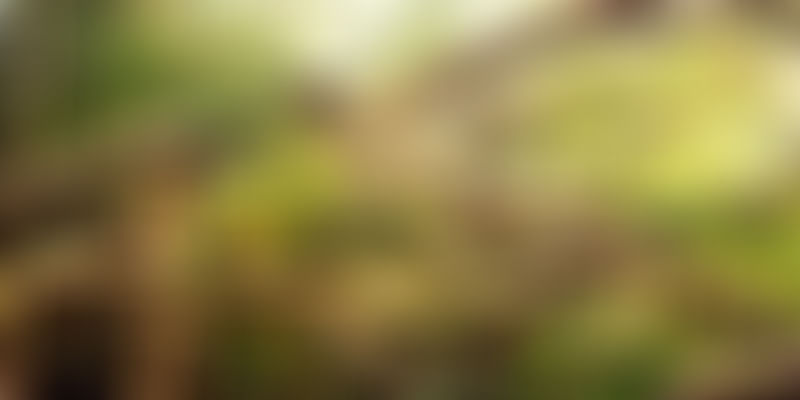 The Jungle Book won the 2017 Oscar for Best Visual Effects. One of the two companies credited with the brilliant work was Motion Pictures Company (MPC), whose Bengaluru centre contributed significantly to the project. They shared their part of the journey with a few VFX enthusiasts at the Bengaluru GAFX 2017.

Jon Favreau loved the 1967 animated film, The Jungle Book, by Disney. In fact, the movie had seemed so perfect to him that he found it difficult to reimagine and improve or expand on the original cartoon drama when Disney approached him for making the film again. But thanks to his efforts, The Jungle Book ended up being one of the best works in VFX effects till date. The 106-minute movie collected over $950 million at the box office, making it one of the highest grossers of all time.

The movie was shot in a warehouse in Los Angeles and the visual effects of the movie were provided by MPC and Weta Digital. While Weta Digital took care of the live action, puppetry and animal (facial) motion, MPC used the vast knowledge and expertise of its asset artists to get the jungle in place. That means making the trees and forests look like the real ones in India (where the film's plot is based) which meant even the leaves had to look accurate. Most of the work was done by MPC India and MPC London team, which entailed developing new software and tweaking the existing ones to achieve the desired results.

In a recent conversation with the VFX enthusiasts in Bengaluru, the team from MPC India shared its two-year-long tryst with The Jungle Book.

The enormity of the task

The Jungle Book's visual effects took a total of 37 million hours of rendering. On average, a frame took 14-24 hours of rendering while the maximum was 42 hours . More than 800 shots were used to create the visual effects of the jungle and a typical scatter—technique used to populate animated scenes with plants, trees, stones and achieve a totally new level of natural complexity—would be from thousands to millions of trees, stones, grass, other objects.

This would then blend with the characters (animals and Mowgli) to give the final product that had to be as real as it could get.

The visual requirements of the movie were to make the animation photorealistic and art redirectable (flexibility to change the assets at a later stage). The animation had to cover every size and every frequency to make sure that all the variety of inputs were included. In terms of production, the scale-agnostic and scattering attribute were of prime importance.

The MPC team had to deliver the visual and production requirements with a budget and time limit in place. And above all, the animation had to be simple for the asset artists to understand and work on. In short, it was a long-term project with a short-term build.

Tech and software behind the jungle

MPC’s software recipe includes CG software, core engineering and R&D on one side, and production tools, third-party integration and software support on the other. Some of their proprietary software used for The Jungle Book included:

The MPC team explored the existing VFX facilities to avoid reinventing the wheel. Some of the noteworthy ones included:

So, the team at MPC finally decided to adopt the following strategies for The Jungle Book visual effects:

At all points, artists' feedback was given the utmost importance. Even while implementing, the team at MPC India and London decided to go ahead with the following.

Since this section is more technical, I would advise you to imagine a jungle with a lot of trees and grassand rocks around. To create anything of this scale on animation and make it close to reality, one has to automate a lot. Which means that the visual effects team can create a few trees and grassand rocks, and work on multiplying it to achieve the enormity of a jungle:

Putting life in the trees and the rocks

Finally, it was important to make sure that the trees behave in the most natural way against wind, load and other obstructions. This was achieved by using SpeedTree software with Fabric Engine and Maya in a unique way. Leaf mesh for leaves gave high resolution and life-like leaves. Different variety, size and color of leavesbased on seasons were created to bring it further closer to reality.

For all the rocky structures, drive distribution with procedural shades and custom maps were used to create plateau, steep slopes and interstices.

After learning about the work done by MPC India team, one would reimagine the meaning of ‘pushing the limits’. The Jungle Book was perfect enough and it needed more than technology to achieve this level of photorealism.

This movie couldn’t have been made if all we had were artists. The technology and the software played a significant role in its production.

How close do you think The Jungle Book jungles appeared to reality?