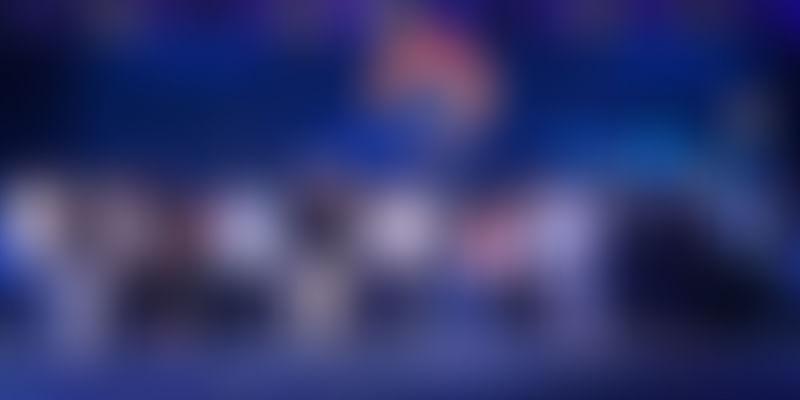 As one of the fastest growing economies in the world, India has seen the startup community flourish, especially in the mobile app space. But with so many companies jostling for space, it becomes a real challenge for startups to get noticed in the crowd.

This is precisely why Amazon Internet Services Private Limited (AISPL), together with Sequoia India, Facebook, and Intel, hosted the AWS Mobility Awards 2017. At the grand finale event that was recently held in Bengaluru on June 01, 2017, the most innovative mobile-based startups and enterprises were recognised.

“We were delighted to see this level of enthusiasm, which confirms the extraordinary potential that we believe India has to be a global leader in the mobility and IoT space. I expect to see many of these ground-breaking ideas brought to market, where they will have a very positive impact on our nation. The winners of the AWS Mobility Awards will have a unique opportunity to be mentored by industry experts,” said Bikram Singh Bedi, Head at Amazon Internet Services Pvt. Ltd.

It’s a new era of e-commerce and fintech

From 730 applicants, a total of 24 companies were chosen as the winners in various categories. The event saw a huge number of people in attendance, including participants and key industry leaders. Speaking on the occasion about the fintech scene in the country, Anandamoy Roychowdhary, Director -Technology at Sequoia Capital India, said that the next five years are very crucial to the rapidly-growing fintech industry. “What we are doing in fintech right now is nothing. Wait for the next five years, and then see how well we are doing,” he adds.

A lot of the winning entries included apps that promote e-commerce in the country. When e-commerce first came on the scene in India, some of the main problems included limited internet adoption, fewer online payment options and not many people with smartphones, which is no longer the case. Ravi Gururaj, Founder & CEO at QikPod and President at TiE, Bengaluru, said, “If you take a look at the past ten years, it has been primarily about e-commerce. This is the start of a new era of technology.”

Under the Special award category, there were eight names that walked away with prizes. Haptik and Niki.ai won the Deep Tech award, while Goibibo picked up the Facebook Platform award. CultureAlley walked away with the SheLeadsTech award, and CleverTap was the winner in the Product ISV category. In the App Developer category, Robosoft Technologies bagged the award, while the IoT award was given to Uncanny Vision. Loop was announced as the winner in the Not for Profit category.