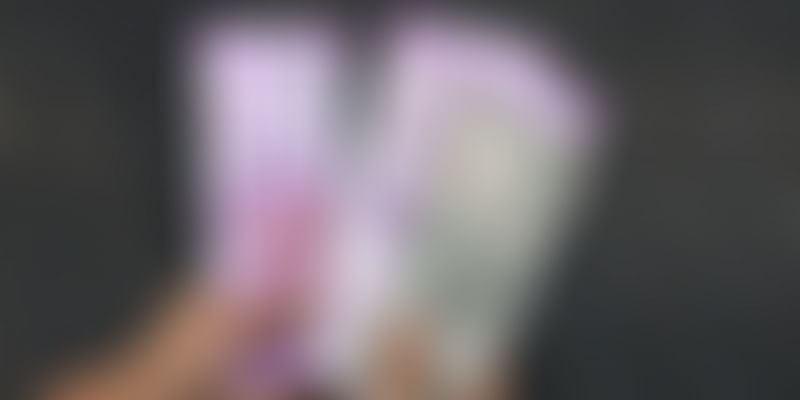 In a stunning move by the Andhra Pradesh government, by dialling 1100, individuals can get back any sum paid as a bribe to a government employee. After reporting the matter, chances are that the corrupt government servant who fleeced you will come knocking on your door to return the amount.

Chief Minister Chandrababu Naidu is setting a new trend with his initiative, which comes soon after a survey that revealed the state's position as the second most corrupt after Karnataka. As per a PTI report, he said,

So far 12 persons had returned the bribe amounts to the citizens in the past few days. In one instance in Kurnool district, a panchayat secretary had returned (bribe) money to 10 citizens (in separate cases).

With officials in Guntur, Kadapa, Krishna, and Kurnool districts personally going to the victims and returning the bribe money, the results are beginning to show, says a News18 report. Another government spokesperson added,

Speaking to the media, P Prabhakar, advisor (communications), to the government said,

The 1100 call centre has been receiving tremendous response. It's a good effort to cleanse the society. Scared government officials are returning the bribe amounts to citizens

Several senior bureaucrats saw this as a welcome announcement owing to the public awareness about corruption. Procedural inquiries are essential for any punitive action against public servants, one of the bureaucrats said.

However, as of now, there is no clarity on what the next step after a government official is charged with corruption will be. There is also no assurance from the government that bribes (taken) will be returned in every case, except that the complainant or bribe-giver will be "protected."