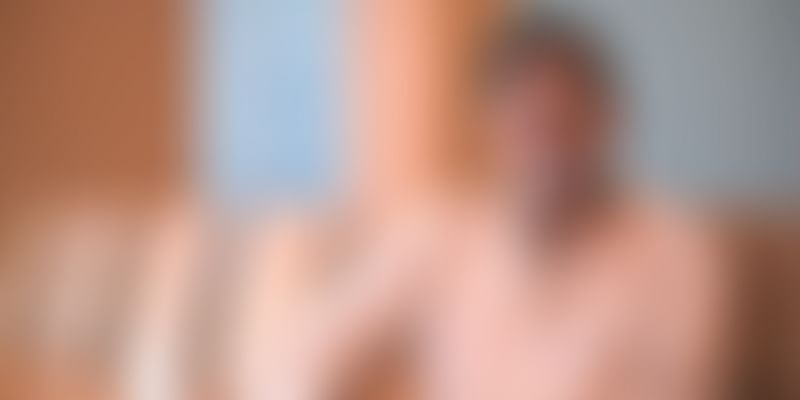 Kailash Satyarthi is the 63-year-old Nobel Laureate who shared the 2014 Nobel Prize for Peace with Pakistani education activist Malala Yousafzai. In May 2015, he demanded a complete ban on all forms of labour involving children below 14 years of age, against the backdrop of the Union Cabinet’s nod to amend the child labour law to allow them to work in family enterprises. The child rights activist said that providing education to all children in society is the key to putting an end to this practice.

Kailash was in talks about child labour recently and he stated that the number of child workers in India has fallen considerably but incidents of sexual violence against children has gone up. He urged the youth of the country to make the best use of social media to raise and spread awareness about the suffering of bonded children.

In a chat with The Hindu, he said,

The Child Labour (Prohibition and Regulation Amendment) Act, 2016, had some lacunae when it was enacted, but the rules notified recently by the government have addressed the weaknesses. I was not happy earlier. But with the new rules, the issues have been properly addressed. Earlier, the interpretation was that any child could help in family enterprises. But if you look at the rules, it’s possible only in a few occupations, and hazardous occupations have also been clearly defined.

Satyarthi, the head of the NGO Bachpan Bachao Andolan (BBA), said that that there was a steep hike in incidents of child abuse and rape in both India and beyond. According to a report of his interview with IANS, he said,

The number of child workers in India had fallen from 12.5 million in 2001 to 10 million in 2011 and further to 4.2 million now. I cannot verify the accuracy of this data but I can say there is improvement (in the situation). Also, violence against children is on the rise, which is dangerous. I blame pornography as one of the causes. Almost half of them are victims of the worst form of child labour. They are in a very dangerous situation. About five million of them are slaves who do not have any kind of freedom. They are traded.

Kailash was persistent on the question "Why can't India be the leader of globalisation of compassion?" He said conventional methods are not going to protect children and unlike earlier perceptions that neither humanitarian nor developmental issues can be solved without government help, "things have changed now".

Satyarthi says that the role of corporates has increased manifold, and so is the case with civil society.

Now they have emerged as constructive and critical partners in the entire narrative on both development and human rights.