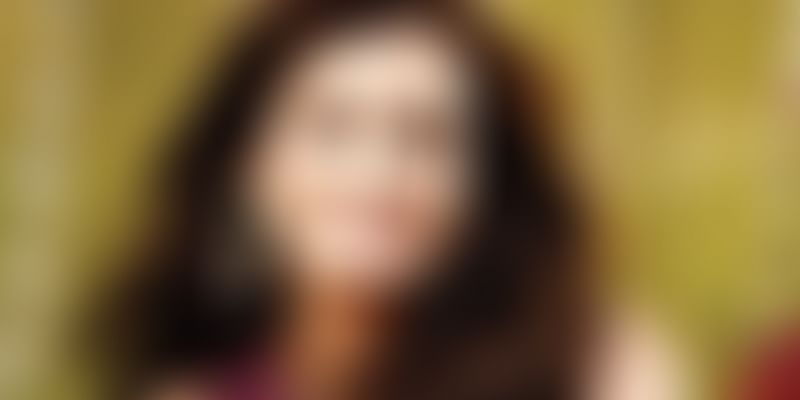 Dia Mirza, actress, and model, has been appointed as the brand ambassador for the Wildlife Trust of India (WTI).

Dia became widely known after winning the Miss Pacific title in 2000, when she became the first Indian in nearly three decades to win the title. Through her status as a celebrity, she has played a crucial role in highlighting issues around conserving nature for the mainstream audience. While talking about being a brand ambassador, she told the IANS,

"I'm proud to be part of the team that's securing India's natural heritage. I deeply admire WTI's mission to conserve wildlife and its habitat and to work for the welfare of individual wild animals in partnership with communities and governments. In my role as a brand ambassador, I look forward to launching and elevating the message of WTI's next vital nationwide campaign, where we celebrate India's mighty elephants through the Gaj Yatra,"

She has been constantly working on creating awareness about HIV/AIDS, with cancer patients and other social causes. On the other hand, she has contributed tremendously to protect the environment.

Gaj Yatra is an 18-month road show covering 13 states to build people's support for India's elephants through a mixture of local art and culture. As an acknowledgement of her strong advocacy to promote preserving wildlife, last year she was made the ambassador of 'Swachh Saathi' which was part of Swachh Bharat Mission.

"As tigers struggle for survival, I hope that the message sent out is strong enough to nudge our nation to guarantee tiger protection from threats like poaching, and intrusion into their natural habitat,"