Founder-CEO compensation: how much is too much or too little 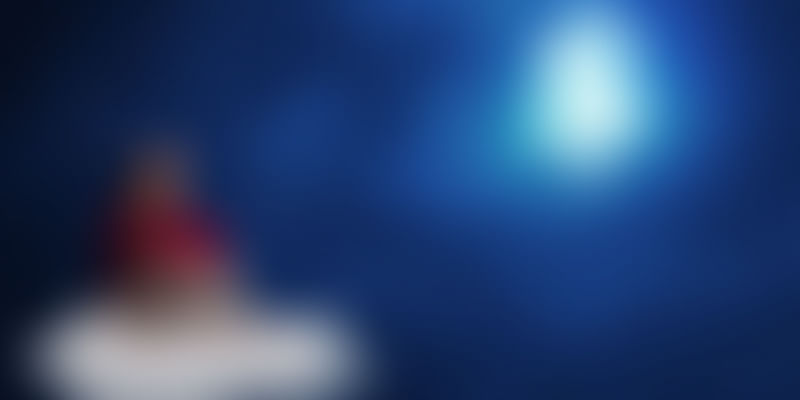 Founder-CEO compensation doesn’t really matter when you are bootstrapping. After VC funding, all of a sudden, this topic moves from the realms of the ordinary to becoming remarkable!

It is so for a variety of reasons. Too high a compensation is likely to result in the overall salary burn of the leadership team going up significantly and shortening the runway for getting to the success metrics. For a startup that is still burning cash and counting upon subsequent funding, the more damaging impact of glaring CEO compensation could be the negative impression it can leave with new investors who have been brought up to believe that conservatively compensated founder-CEOs are more focused on driving towards their dream.

At the same time, too low a salary can result in the founder-CEO getting distracted and despondent, which is neither good for the business nor good for the investors.

Let’s first see what some of the respected and articulate VCs have to say on this topic before we proffer our views:

This is what the Foundry Group venture capitalist Seth Levine has to say:

“Investors are not looking to turn the founders into slave labor. Don't starve. There is no sense in paying yourself so little that you can't live or will be overly stressed about paying your bills. You don't need to tighten the belt so much that it ends up distracting you from your focus on building a great business.”

Venture capitalist Jason Lemkin, a Partner at Storm Ventures and previous CEO, Co-founder of EchoSign (acquired by Adobe), dittos that, “Putting yourself in a position where you are overly stressed about making enough money to live is just going to damage the company's growth potential now.”

Back in 2008, in an interview with Techcrunch50, this is what Peter Thiel, Founder CEO of PayPal, had to say: “The CEO's salary sets a cap for everyone else. If it is set at a high level, you end up burning a whole lot more money. It [a low salary] aligns interest with the equity holders. But [beyond that], it goes to whether the mission of the company is to build something new or just collect paychecks.”

When asked what the average salary for CEOs from funded startups should be, his response was, “between $100-125k”. In a class on startups at Stanford, this is what he had to say: “A categorical rule of thumb that Founders Fund has developed is that no CEO should be paid more than $150k per year. Experience has shown that there is great predictive power in a venture-backed CEO's salary: the lower it is, the better the company tends to do. Empirically, if you could reduce all your diligence to one question, you should ask how much the CEO of a prospective portfolio company draws in salary. If the answer is more than $150k, do not invest.”

The issues surrounding founder-CEO compensation are not rocket science. The problem is getting the balance right.

The challenges are often with the extremes. Lifestyle-obsessed founders who can break the bank to pay themselves are just as bad as VCs/investors who will go to any length to stifle reasonable human aspiration in an attempt to drive up valuations.

Both sides to this contentious issue need to demonstrate some empathy for the other side. As much as empathy for the other side, they need to see what is in their own long-term interest. Repeating your position like a broken record, however logical it may sound, does not serve the purpose. It does not help for a VC to repeatedly draw attention to deals that were killed by distasteful CEO compensation or to data that shows up a correlation between low CEO compensation and success of the startup. Similarly, a founder needs to get the point that conservative behavior on their part will engender trust and drive long-term value creation.

Therefore, it is not about the complexity of the topic as much as the challenge of getting the balance right. If both the founder CEO and the VC are reasonable and equally committed to the dream, things are never difficult. Founder CEO-compensation discussions have a strong emotional element attached to them because they are so personal. Therefore they need to be dealt with sensitivity and empathy.

CEO compensation is largely an outcome of trust and value alignment between the CEO and the VCs. Both need to take balanced positions.

It is not fair for a VC to overlook the hardship that the CEO has gone through during the bootstrapping phase and the basic comforts she has had to forgo. It is also not fair to conveniently quote studies that justify continued austerity and temperance.

Similarly, it is immature on the part of CEOs who want to flaunt their success, even before their investors and other stakeholders have become a part of this success. Benchmarking and data are helpful only if there is an underpinning of trust. If the trust is missing, benchmarking and best practices are worthless. If there is an abundance of trust, benchmarking can be redundant.