You have more than one identity and it’s hurting you 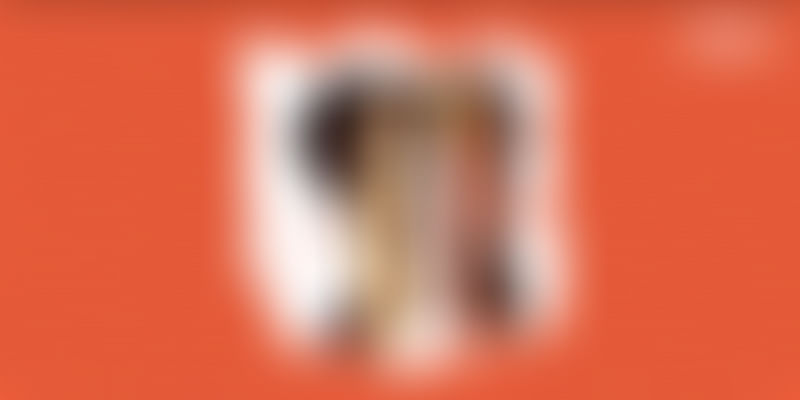 As professional women fight for equality, they need to learn about and champion the challenges that all women face—by acknowledging intersectionality.

Visualise this: two men apply for a job in the IT sector. One is from a premier institute and the other from a no-name college. The second man may not even get called for an interview. If he does, though, but is not fluent in English, he'll likely find himself discriminated against.

Now, if this were a woman applying for the same job, not only would the no-name Institute and her lack of language fluency impede her but gender would add a whole new dimension. If she happened to be a Muslim woman, stereotypes and prejudices about her religion would only further add to her workplace discrimination. To top that, even being able to rent an apartment to secure this city job would be next to impossible in Bengaluru.

This Muslim woman from a tier-2 town and a no-name Institute faces discrimination at more than one level. The term ‘intersectionality’ refers to such multiple levels of intersecting or overlapping identities. Researchers have argued that intersectional discrimination isn’t merely additive but multiplicative.

Given the prevalence of Western culture, it is likely easy even for Indians to understand the intersectional issues a black gay woman faces. Her identity isn’t defined by her race (black), gender (woman), or sexuality (gay) alone, but by their intersection. Does intersectionality even arise in India and if so is it relevant? In India, caste, class, gender, and certainly religion play a big role when it comes to one’s identity and therefore give rise to intersectionality. While we’ve seen activism relating to rights and non-discrimination on the basis of caste or sexuality alone, we haven’t recognised or certainly publicly addressed the issues arising from intersectionality, especially when they propel discrimination.

However, when writing for a wider audience it might serve the cause better to use simpler terms—such as overlapping identities or multiple discrimination (mango instead of manifera indica). I feel it is much less important that we use and propagate such a term than it is to actually ensure that people begin to understand the concept it embodies and why the idea is important to grasp in the first place.

India, in many ways, remains a patriarchal society or a “man’s world,” as people put it. Women have been struggling just to step away from their historically assigned identities—always in relation to a man—daughter, mother, and wife. Yet, aside from these main identities, women face multiple levels of discrimination for identities that are not explicitly acknowledged—for instance, religion, caste, class, and sexuality. India is yet to fully explore the intersections of these other identities women possess.

With a steady growth of women’s empowerment in India, there is still a need for a bottom-up analysis of women’s issues. Research has shown the trend of a growing rural and urban split over the last couple of decades—whether politically or culturally there is a divergence between cities and small towns. Understanding women’s issues at the grassroots level is fundamental to empowering all women.

What should we do about intersectionality?

Two horrid events, the infamous Delhi rape case and the more recent New Year molestation at Bengaluru’s Brigade Road, have had a silver lining of helping women transcend all boundaries of intersectionality. Women across region, religion, class, and caste boundaries and even many male allies, were united on the matter of women’s safety. However, there appears to be little awareness and even less visible cooperation among women on the much wider range of intersectional issues they face.

We can’t afford to wait for external events such as these molestation cases or an accidental alignment of interests to address intersectionality. All of us, men and women, need to begin talking about intersectionality or the multiple identities we possess—in public and private forums. We need to adapt it and make it our own in the Indian context by using it as yet another lens to examine our culture and daily actions. Most importantly, we need to act both individually and as groups to transform talk into policy. Even in recent times, we have had multiple instances of successfully evolving such a national consensus, whether on the use of plastic (environmental), tobacco (public health), or even transgender identity (government policy).

This last week, Securities and Exchange Board of India (SEBI) sent a notice to assess the impact of a rule it passed last year. The rule mandated that a certain fraction of directors of listed companies have to be women directors. Corporate boardroom representation, a widely recognised issue for professional women, is making limited progress. Similarly, issues such as wage parity or venture funding for women entrepreneurs are garnering some attention.

While all of these are issues that professional women face, how in tune are these professional women with the struggles of their compatriots—those not in white-collar or professional jobs? How often do those of us who push for gender parity in pay and presence in the corner offices or board rooms discuss or even wonder about the issues that Dalit or Muslim women—professional or otherwise—face due to matters of intersectionality?

The first step toward change is awareness. The second step is acceptance. -Nathaniel Branden