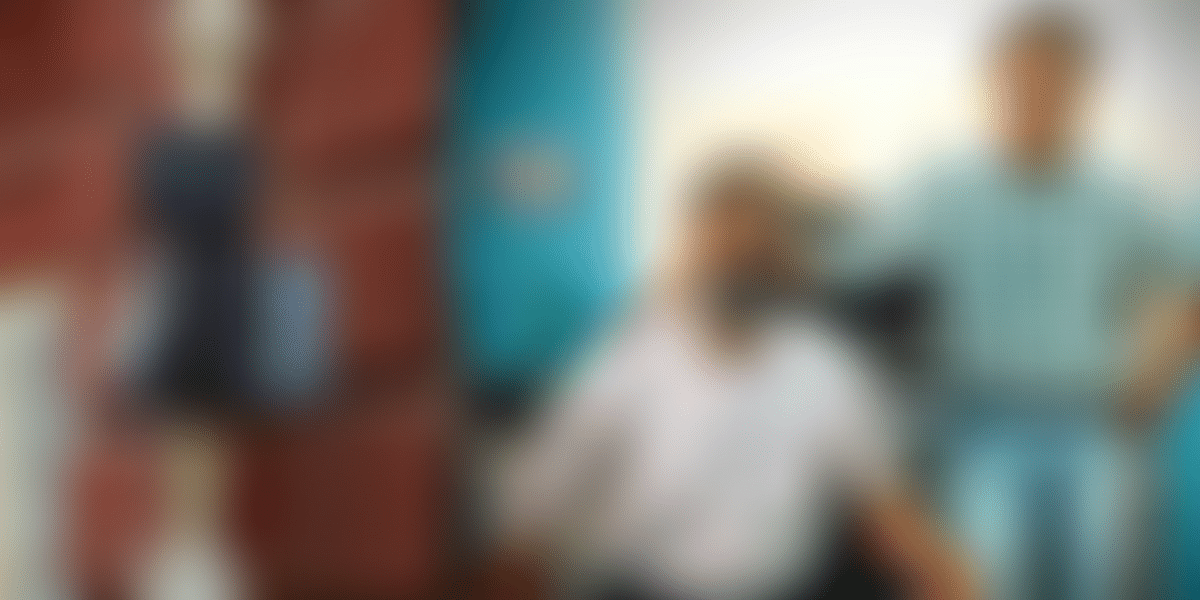 Water is a scarce and time-bound commodity; individual needs to be mindful of its consumption.

Unlike electricity, water does not have an alternative source. Till date, no viable solution has been found for fresh water production. However, time and again, communities have invested heavily in conserving water. Rain water harvesting, well rejuvenation, and ground water recharge practices have gained prominence over the past few decades.

Water conservation must become a duty for every human being, else global water wars are not far away. According to NASA,

One-third of Earth's largest groundwater basins are being rapidly depleted by human consumption. Significant segments of Earth's population are consuming groundwater quickly without knowing when it might run out.

Be it individual households or large-scale projects such as lake rejuvenation or provision of drinking water— with technology and IoT analytics as a lever, there is an urgent need for individuals to start engaging not only in water conservation but also, to become mindful of their water consumption.

In India, there are water startups who offer solutions to deal with water crisis at various levels. Here are three of such startups.

1. SmarterHomes to monitor water use

Conservation helps, because, it does not impact the way we live, says Vivek Shukla, founder of SmarterHomes Technologies. The organisation provides smart water metering solutions to housing societies.

Traditionally we are tuned in such a way that we do not think we should be paying for water. We worry about electricity wastage because we pay different amount every month based on our daily usage. Similarly, without metering there is no incentive for anyone to save water.

Apartment complexes in urban areas primarily charge a flat maintenance fee for water provision. Irrespective of water consumption, all households have to pay a set price for water usage. Hence there is no interest, incentive or motivation for any individual to practice or even think about conservation, Vivek explains.

Research has proven that water consumption drops by up to 35 percent through metering. Hence the company developed WaterOn to monitor and measure water usage in real time. Through IoT technology, individual households are charged based on their actual consumption, thereby discouraging wastage of water.

The three-year-old company currently has its presence across Bengaluru and Hyderabad. It has installed over 4500 water meters across small-medium apartment complexes and individual houses.

It is well-known and documented that in rural India, people travel miles every day to fetch drinking water. However, the urban population’s struggle often goes largely unnoticed. With the aim to provide fresh drinking water to a sect of modern society devoid of time and patience—the urban youth—Manas Ranjan Hota co-founded Prime Smart Water. Their product, ‘Drink Prime’, a subscription based IoT enabled water purifier, caters to the problem of quality and availability of not just purified water, but drinking water as well.

Pollution, unavailability of reliable sources of water and unreasonably priced packaged drinking water are few of the problems faced by a whole generation living in the urban cities today, says Manas.

Approximately 30 percent of people in urban India rely on ‘bubble top’ water cans for drinking water. These water cans, in many cases, have questionable water source, are not stored in hygienic conditions, exposed to direct sunlight and are potentially unsafe for drinking. Not to forget the massive plastic footprint the packaged drinking water leaves behind, he adds.

Although the company is just a few months old, the impact of Prime filtered water is gaining ground. Subscribers have saved not just time and money but there have also been instances where men have reportedly got rid of hair fall and digestive issues.

3. With Elemento Aqua lake rejuvenation gets a technological push

The burning Bellandur lake in Bengaluru or the frothing Hussain Sagar lake in Hyderabad— there is an urgent need to integrate technology with the lake rejuvenation projects. Today, lakes have become a toxic ecosystem with an increasing presence of high pollutants which even kill the fish.

In this dismal environment, Elemento Aqua, an automated dispenser of chemicals developed by TetherBox Technologies, is a glimmer of hope. The floating device provides real-time analysis of the water body, by highlighting the percentage of contamination and monitoring the oxygen levels in the lake.

TetherBox in collaboration with EcoGen Tech, conducted its pilot project in June, 2016, in Bengaluru’s Ulsoor lake. The team gathered water quality readings, and through big data, conducted a pre- and post-analysis of the pilot region. Initially the lake had less than 1 milligram of oxygen per litre of water, with a visible 10-30 percent of waste cover. Post their intervention, the amount of oxygen per litre of lake water went up by 4 milligrams and it also resulted in visible reduction in algae cover.

Our main aim was to understand the various parameters of the lake. Our pilot project in Ulsoor lake was a success in terms of technology. However, it wasn't successful in the implementation phase due to government delays, says Safeer Usman, Co-founder of TetherBox Technologies.

The organisation is currently planning to work with Baldota Group to help rejuvenate the Ana Sagar lake in Ajmer.

While the access to safe drinking water is one of the biggest problems in India, the high levels of toxicity in lakes are now threatening the marine ecosystem. Given the massive scale of issues faced by the country today, it is essential for more technology and IoT based services to address these growing concerns. The above mentioned organisations are few of the many startups working with the aim to solve water scarcity problems at various levels.