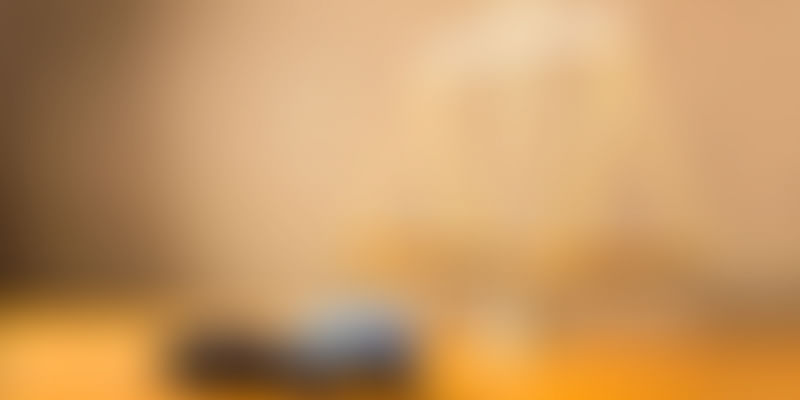 With Uber being in the thick of legal hassles, one after the other, it truly has been their 'year of hell'. Some of you may have missed the latest update in the imminent lawsuit it faces from Waymo, the autonomous vehicle arm of Google, so let's give you brief recap.

Google parent Alphabet Inc. filed an intellectual property theft case against Uber in February this year, after a former Waymo employee stole documents before leaving the company and copied its patented Light Detection and Ranging (LiDAR) technology to start Otto, a self-driving truck company, which was later acquired by Uber.

Last week, Waymo dropped three out of the four patent claims it originally made against Uber. The contested patent infringement targets Uber's use of Fiji, a newer version of LiDAR technology. With the October trial date drawing nearer, Uber has also been granted permission to depose Alphabet CEO Larry Page, about why his company refused to partner with the ride-hailing service as part of its autonomous vehicle program. Waymo has also been ordered to disclose documents about its partnership with Lyft to Uber's attorneys.

While it may seem that this Waymo v. Uber battle is getting out of hand even before it goes to trial, it pales in comparison to some of the previous heavyweight patent disputes in the tech world. Here are some of the biggest patent lawsuits battles that have sent shockwaves through the tech industry in the last couple of decades:

Apple suing Samsung over multiple patent infringements is perhaps the most publicised and protracted patent battle the tech world has witnessed. It was all the more surprising because Apple and Samsung were long-time partners with the former sourcing components like flash memory, screens and processors from the latter. But that didn't stop Apple from filing a lawsuit against Samsung in 2011, alleging that the Korean company copied the design and UI/UX of its iPhone and iPad in several Galaxy devices. The first ruling ordered Samsung to pay Apple $1 billion in penalties, but the amount was later reduced to $548 million, and then again to $399 million. Since then, the case has travelled through multiple courts, including the US Supreme Court, and has witnessed a dizzying array of counter-suits and appeals with Silicon Valley giants like Google, Facebook, Dell, HP, and eBay all siding with Samsung. The case is yet open and as it stands, the only agenda left to be determined is not if Samsung is guilty or not but rather how much it owes Apple in punitive damages.

This case revolves around the infringement of Java's copyright and patent issue: a programming language developed by Sun Microsystems and is extensively implemented in Google's Android mobile operating system. A few months after Oracle purchased Sun in 2010, it filed the lawsuit against Google for using Java in its Android application programming interfaces (APIs). In the first trial between the companies in 2012, the court found that Google had copied certain portions of Java but it was not in violation of copyright laws since they were APIs. This decision was reversed by the Federal Circuit in 2014, but the 2016 re-trial - in which Oracle sought $8.8 billion in damages - once again ruled in favour of Google stating that its use of Java APIs was protected by 'fair use'. Oracle has vowed to appeal against the ruling once again.

NTP, a small company that held several wireless email patents, started a wave of panic in the US in 2000 when it filed a patent infringement lawsuit against Research in Motion (RIM), makers of the then wildly popular BlackBerry. The court ruled in NTP's favour and ordered RIM to pay $33 million in damages. The amount was later increased to $53 million for 'wilful infringement' by RIM and the judge even issued an injunction - ordering RIM to cease and desist infringing the patents by shutting down the BlackBerry data network in the US. That injunction was stayed after the US Department of Justice requested the continuation of RIM's service due to the large number of BlackBerry users in the US’ Government and financial institutions. After a few failed appeals, RIM eventually settled the claims and agreed to pay NTP $612.5 million in 2006. In 2012, NTP settled patent suits against 13 of the most prominent tech companies in the world including Apple, Google, Microsoft, HTC, Samsung, LG and others. NTP has often been lambasted for being a 'patent troll' due to such actions.

Intergraph Corp. filed and won two patent infringement lawsuits against Intel, which cost the chip manufacturing giant a total of $675 million in damages. Intergraph, a graphics software and systems company started by former IBM engineers, filed the first lawsuit against Intel in 1997: for the latter's use of patented memory management technology in its Pentium line of chips. The case was settled after Intel paid $300 million to Intergraph. Just four years later, Intergraph once again filed a similar lawsuit against Intel, this time for violating Intergraph's defunct 'Clipper' processor patents in its Itanium chip. The courts once again ruled in favour of Intergraph and Intel initially paid $150 million to settle some aspects of the case followed by a second payment of $225 million in 2004 to finally bring the lawsuit to an end.

In 2007, a small Canadian company named i4i sued the American software giant Microsoft, for infringing a patented method for editing documents. i4i alleged that Microsoft's use of structured XML in its wildly popular software MS Word 2007, and by extension MS Office 2007, was in clear breach of extant patents. Microsoft argued that the patents were invalid but lost the case which was tried in a Texas court infamous for entertaining frivolous patent lawsuits. The court not only ordered Microsoft to pay $290 million in damages but also took an unprecedented step by ordering an injunction that prevented Microsoft from selling all versions of Word preceding Word 2010. Microsoft managed to continue selling the product by removing the contentious XML feature. It subsequently appealed the decision but was turned down by the US Supreme Court, in a case that set precedent for legal issues regarding the validity of patents.

Going by the magnitude of earlier patent lawsuits that have been tried in American courts, the Waymo vs Uber battle might turn out to be a far smaller deal than it's being made out to be.