Meet the millionaire who counts his money only in ‘coins’ 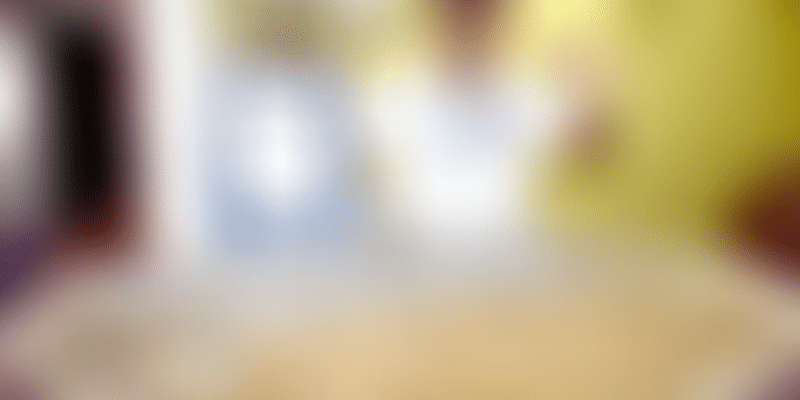 With a collection of one lakh rare coins from the past four centuries, Manish Dameja, the 'millionaire of coins', is breaking records and going places.

Getting an education, especially of the formal kind, is no child's play. Fraught with academic challenges, peer pressures and parental expectations, it is often a simple hobby that comes to the rescue of most school and college-going students. And, like in Manish Dhameja's case, the very hobby holds a turning point and forges focus of one's pursuits in adult life too.

Inspiration that fuelled the hobby

A native of Bahraich city, in Uttar Pradesh, Manish grew up in an affluent family. His great-grandfather, a businessman of considerable means, took great interest in collecting coins. His habit of stowing away interesting coins not just led to an impressive collection, but also managed to capture the imagination of the children in the house.

Manish, as you would rightly assume, was one of the children. For a class assignment, he was asked to present recycled materials in a creative way. So he took his great-grandfather's coin collection and did one better by incorporating it into his project.

It was because of my great-grandfather and father that I also started developing the interest in coins. This was the turning point when I channelised this motivation into a hobby, Manish says.

In 1986, soon after his great grandfather’s death, the family plunged into a vortex of debt. It was forced to sell the sprawling, 30-room bungalow in Lakhimpur Kheri, UP and relocate to Lucknow. The coin collection, though, remained untouched and was safely brought to the new house.

Manish's parents wished their son pursued the Typical Indian Career: his father dreamt of a future as a doctor, while his mother wanted her son to get an engineering degree and a dependable job. But, the young lad had plans of own: belonging to the generation that was immensely inspired by the late A.P.J Abdul Kalam, he wished to become a government officer.

However, his wish to serve the government bore fruit when, in 2008, he was involved in the Pan African e-Network Project (PAeNP) of Ministry of External Affairs, for a span of seven years.

In 2010, he moved to South Africa to work closely with some African countries—Tanzania, Zambia, Madagascar, Lesotho, Mauritius, Kenya and Senegal—on projects in the education and health sector by connecting corporates, health and educational institutions to beneficiaries.

Collecting 25 national and international awards of achievements in the fields of Social Work, Coin Collection and Education, including Rajiv Gandhi Excellence awards, and ones from the Ministry of Telecommunication, Manish continues to bring home the glory.

I feel glad I'm receiving recognition for my interest in coins. I never knew my hobby would bring me such honour

Also read: Meet lawyer-turned-farmer who is raising the bar for healthy living

It is of little surprise, then, that Manish is taking this passion for coin collecting seriously.

I am pursuing a Ph.D. in Coins and working to set up a coin museum. I am looking forward to the as well, he says.

If his project comes through, it would be the world's first 3D Numismatic museum boasting of a unique assemblage of coins from almost four centuries.

Today, I am happy that I pursued this custom of collecting coins that was started by my great-grandfather. Though I didn’t get to see him it’s only because of his blessings that I have been able to touch heights of success and honour all over the world.

Throughout his journey of carrying on his great-grandfather's legacy, what has remained constant is his parent’s unconditional support. Though they had had different plans for their son's future, they have supported him nevertheless.

The biggest achievement in this world is to see your parents smile and know that you are the reason behind that smile, Manish adds.