They've founded million-dollar companies and they aren't even 30 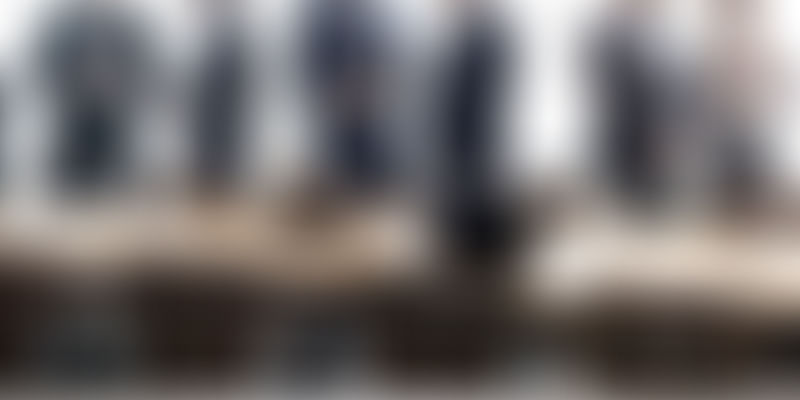 Let's start with the overused, yet relevant, term 'age is really just a number'. The terminology which is clearly applicable for all sects of life, does hold true for being an entrepreneur. Reversing the usual intention of the said term, you're never too young either to start your very own company and make it a raging success. If you want to be a successful entrepreneur, you need to have a strong belief in your ideas and an even stronger will to see them to fruition.

Here are some entrepreneurs who proved their naysayers wrong and lead million-dollar companies even before they hit their 30s.

Richa Singh, an IIT graduate, took a keen interest in mental health when she witnessed several peers deal with depression. A former college friend's suicide prompted her to delve deeper into the field of mental well-being along with Puneet Manuja. Together, they reached out to thousands and realized that a majority of Indians ignore or are unaware about issues related to mental health. Thus, in 2014 they set up YourDOST, an online emotional wellness and counseling platform that allows people access to experts anonymously.

Malav Sanghavi was studying in London when he invented the 'Baby-Life Box', a low-cost prototype of a baby incubator that saved millions of lives, especially in rural India. Sanghavi's cardboard incubator became a boon for a country which is ill-equipped for neonatal care of underweight and premature infants at the grass-root level. He won third prize in a start-up competition held at St. Jame's Palace in London and he hasn't looked back ever since.

A college drop-out turned successful entrepreneur, Ritesh Agarwal's story has driven an inspiration to many young aspirants. Aged 23, Ritesh founded OYO, one of the largest hotel networks in India. In 2013, he won the illustrious Thiel Fellowship for entrepreneurs under 20 and received $100,000 and mentorship from the foundation's network of scientists, tech entrepreneurs and investors. As of October 2016, OYO has covered over 7,000 hotels across 200 cities in India. His aim is to enable people and indirectly create more than one million jobs in the country through his industry.

UrbanClap is an online platform that helps users hire trusted professionals ranging from plumbers to wedding photographers. Along with his partners Abhiraj Bhal and Varun Khaitan, Raghav Chandra co-founded UrbanClap in 2014 and today the company has managed to raise a staggering $37 million. He has stated that the startup's journey has been very calculated and not one where you stumble across a problem and realize it's a million dollar idea. Today, UrbanClap is serving more than 5,000 customer requests per day with an active seller base of more than 20,000 professionals.

Peter Drucker, a management consultant, once said, "Entrepreneurship is neither a science nor an art. It is a practice." Take this advice and don't ever let your age come in the way of achieving your goals.

Read next: 5 tips to become a successful entrepreneur.