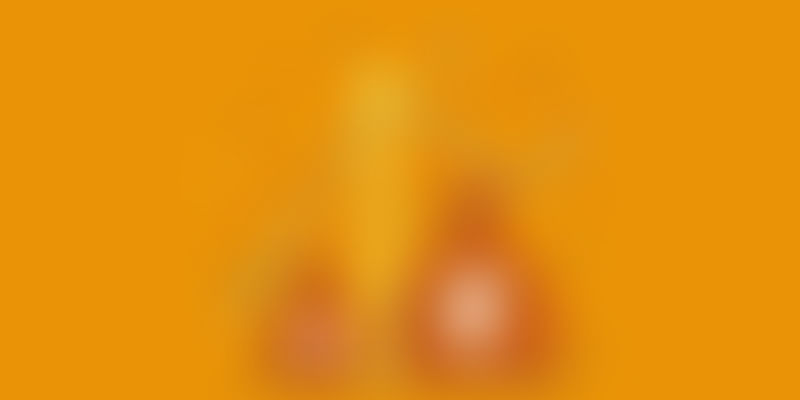 The week gone by saw a mixed bag of equity and debt funding from investors, with wind energy firm ReNew Power wrapping up $50 million from YES Bank. Swarna Pragati Housing, which provides micro loans for housing, raised $7.8 million from State Bank of India. The stream of deals where funding remained undisclosed continued, mostly in the Pre-Series A space, with several fintech startups wrapping up deals. Mumbai-based fintech startup Simpl was the only one that raised a Series A round this week.

Simpl raises an undisclosed amount in Series A funding

Solar and wind energy company ReNew Power Ventures raised funds for the third time this year, this time from YES Bank. Earlier in 2017, the company had raised $390 million in debt funding from Asian Development Bank (in January) and $200 million from JERA, a Japanese power company. The fresh round will be used to refinance the debt of its Amba wind power project in Madhya Pradesh.

Non-banking financial company InCred, along with a number of individual investors, including Mindtree Executive Chairman Krishnakumar Natarajan and Senior Vice President of Sharjah Islamic Bank Ravi Bhardwaj, have invested in Knowledge Asset Based Finance via a Pre-Series A round, as reported by VC Circle. The lending startup has so far disbursed Rs 10 crore worth of loans with an average ticket size of Rs 6 lakh.

Instamojo, an on-demand payments and e-commerce platform for SMEs, raised an undisclosed amount in Pre-Series B funding from Japanese payments firm AnyPay. The latest round of funding will be used to expand product offerings and introduce e-commerce enabling services such as cataloguing, logistics, shipping and GST-compliance assistance. The company will leverage big data and introduce financial services such as lending via third-party providers in coming months.

The latest round of funding comes after a 2015 Series B round from Zephyr Peacock, Omidyar Network, Aavishkaar Ventures and Asha Impact. The new debt funding from State Bank of India will enable the microfinance institution to grow its loan portfolio, strengthening its presence in the rural affordable housing market.

Lucknow-based microfinance institution Margdarshak raised $3 million in debt funding from Japan ASEAN Women Empowerment Fund. The money was received in the form of non-convertible debentures. The fresh round of funding will enable Margdarshak to serve more poor households across the country.

Owned by New Delhi-based India Sports Flashes, sports content app Sports Flashes raised an undisclosed amount from media conglomerate Bennett, Coleman and Company Ltd (BCCL), as reported by VC Circle. The fresh round of funding valued the company at $4 million and will be used to expand the startup’s audience base and invest in marketing initiatives.

Mumbai-based InCred Finance and Temasek-owned Fullerton India Credit Company Ltd have invested in Mumbai-based fintech firm DigiLend Analytics & Technology. The startup, which provides personal loans of up to Rs 5 lakh, will use the funds to pilot its product in the personal loan segment.

Moong Labs, a developer of realistic 3D cricket simulation games, will focus on augmenting their game engine and develop games with the new round. The company has built proprietary algorithms into their game engine to provide next-generation visual and auditory experiences on mobile devices. Last year, Moong Labs entered a publishing partnership with Nazara Games to publish their realistic simulation mobile cricket game based on Virat Kohli, the captain of the current Indian cricket team.

IoT firm ZingBox wraps up $22 million in Series B

Silicon Valley-based IoT security solutions provider ZingBox raised $22 million in a Series B round, led by Dell Technologies Capital and Tri Ventures. The new investment will enable ZingBox to meet demand for its IoT Guardian technology that addresses several challenges organisations face when tackling the IoT security problem. ZingBox plans to use the additional capital to increase headcount in the next year to accelerate product capabilities and expand market reach.