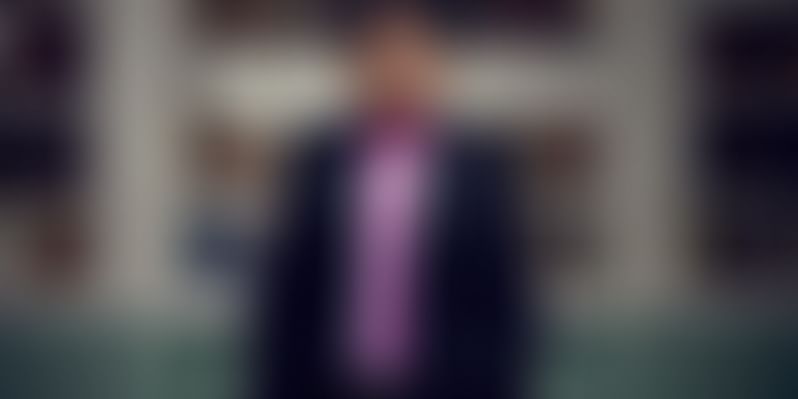 A 12-year-old Indian-origin boy from north London has won 'Child Genius', a show broadcast by UK's Channel 4, the media reported on Sunday. Rahul has an IQ of 162, which is believed to be higher than that of the likes of Albert Einstein and Stephen Hawking. His IQ is high enough for him to be a member of Mensa, the world's largest and oldest high-IQ society. He fought off competition from 19 children aged eight to 12 in the week-long show.

Rahul, who lives in Barnet, beat his nine-year-old opponent, Ronan, 10-4 in the programme's finale on Saturday night, the BBC reported. He clinched the title by answering a question on 19th-century artists William Holman Hunt and John Everett Millais.

The young boy who wants to grow up to be a financial advisor said,

The key is to block out everything else and remain calm. So just focus on your goal. Mine was to answer as many questions as I could correctly and that helped me stay calm and do quite well in the early stages.

In the final, Rahul's chosen subject was Edward Jenner's medical innovation and methodology in 18th-century England. He and Ronan both scored 15 in their specialist fields. Rahul said he was "extremely delighted to win" and congratulated Ronan and the other contestants, the BBC reported. He had impressed audiences and quizmaster Richard Osman in the first round on Monday by correctly answering every question he was asked.

Rahul's father, Minesh is an IT manager and mother Komal a pharmacist. They entered him into the competition and called his success a "phenomenal achievement." He added,

We are here to win, there’s no two ways about that.