Winners of #BuildOnIndiaStack to get mentorship from Nandan Nilekani 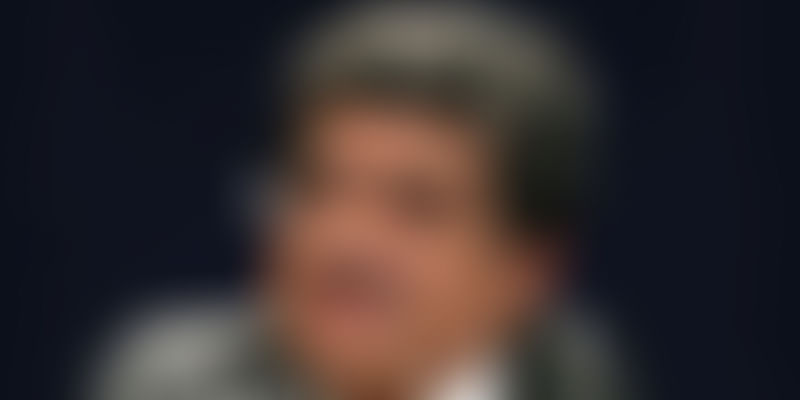 This one-on-one mentorship time will be offered to all winners in addition to prize money of Rs 8 lakhs in total, along with coaching and exclusive collaboration opportunities.

The completion aims to be open to all innovations that leverage the India Stack (a set of open APIs released by the Government of India) to unlock new business models and reach previously underserved, new customer segments across diverse sectors, including financial services, education, and healthcare among others.

Speaking on the occasion, former Infosys and Unique ID Authority of India Chairman, Nandan Nilekani stated that India will go from a data-poor country to a data-rich one in three years.

“Therefore, we should ensure this data wealth will translate into real wealth for users. The innovation ecosystem around the India Stack to do this and this venture pitch competition is the first step towards that," stated Nandan Nilekani, who is looking forward to interacting with the winners.

A Press statement stated that some core focus areas for the competition will also include digital lending and supporting activities such as alternative credit scoring; sector specific digital services such as health insurance, education loans, skilling and certification, property registration agreements, patient-centric healthcare management, and SaaS platforms “as a service” that support the development of other India Stack based innovations such as Digi-locker or e-sign providers.

Looking at the format, the startups that qualify will be in teams of minimum two to maximum four members, including the founder. They will also have to be early stage startups that have received only seed or limited angel funding.

At the launch, Roopa Kudva, Partner and India MD for Omidyar Network, had said,

“The time and cost benefits associated with the India Stack can enable a new wave of entrepreneurs to reach out to previously excluded sections of society in a wide range of sectors, including financial services, education and healthcare. We therefore want to support businesses that use the Stack to empower individuals in a secure, cost-effective and privacy-enhancing manner."

Finally, the competition needs to meet the three point philosophy of being tech-enabled, leveraging India Stack platform and serving the underserved.

Once shortlisted, ventures would be required to pitch in front of investors and thinkers in the Indian startup ecosystem, including the Bharat Innovations Fund, Omidyar Network, and Unitus Seed Fund, with the investor group to provide strategic business support and mentorship to their investees.

The ventures also stand to interact with select India Stack network of investors and operators, entrepreneurs and technologists, designers and engineers, academicians and policy makers, with the singular mission to solve some of India’s toughest problems.

Just last month, the news came out that Nandan Nilekani has joined hands with former Helion Ventures’ Co-founder Sanjeev Aggarwal to set up a new advanced-stage fund called the Fundamentum Partnership. The $100-million fund plans to cater to customer-focused startups where the product-market fit has already been established.