How social media marketing has changed in four years 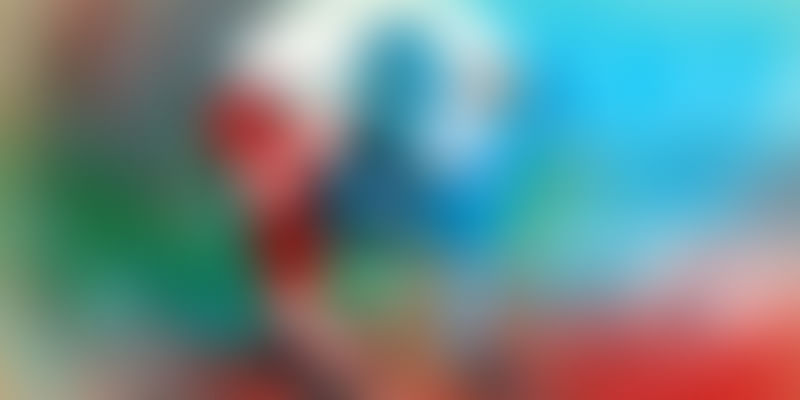 What you need to do to ride the social media wave…

It doesn’t seem too long since I started my social media agency along with my co-founder Gaurav Mishra in 2013. The beginning wasn’t a humble one, it was a “viral” start. Things went uphill from there and we were constantly working with clients, creating social media campaigns, making them viral and what not.

Four years have since passed and I still remain deeply with social media.

Here I share what it took to be a social media success then and what it takes to be one now. I will provide an insight into how things have changed and what you need to do in order to ride the social media wave.

The ultimate buzzword on social media was The Facebook Organic Reach. Marketers have been attempting to devise ways to increase the organic reach of their Facebook posts. While it started declining towards the end of 2013, it finally started playing down the success of all Facebook page owners in 2014. So much so, they started calling 2014 - the year when Facebook Organic Reach declined.

Facebook pages that had sprung up since 2012 began having a hard time coping with the Facebook page reach decline. Slowly Facebook started coaxing everyone to pay in order to get reach. At one point, in 2015, marketers started advocating that a 17 percent Organic Reach can be considered great.

Facebook had its own reasons to cut your page’s organic reach. Content on user news feeds was increasing at an exponential rate and the media platform wanted to show the consumer only what was relevant to him.

In 2016, several social media influencers started emerging in the digital scenario. People started switching to YouTube and then Netflix to consume video content. On the other hand, Facebook was still not giving organic reach to creators.

Things changed at the end of 2016, when Facebook started giving reach to video content. In fact it started promoting video content across its channels for free. Creative images started gaining more reach as well.

Instagram was never considered as a marketing channel back in 2013. However by 2014, it had started getting popular and brands began using it extensively. Later that year, several individual Instagram users had even started generating sales for their products from the platform. I had written about some Instagram marketing tips for startups that work well.

Several brands and users had built mechanisms to capture leads from Instagram and created follow up systems via chat tools like WhatsApp. Thus, Instagram had begun to become a source of business for many.

Instagram then went on from posts to introducing stories and now, links. In the present times, Instagram is no more an optional marketing channel. It has become a channel that you cannot miss having a presence on. However, the golden days for organic reach have long passed by on Instagram as well. In mid-2016, Instagram announced an end to chronological feed.

However, Instagram still offers better opportunities for someone seeking organic reach. Instagram ads have also been introduced and are being used by brands worldwide.

Rise of the influencers

Back in 2013, influencer was not even a word in the social media world. Twitter did have some influencers, however very few. Things started taking shape in the influencer world in 2015.

Several influencers, started becoming popular in the food, fashion, and even humour niches. It didn’t take too long for BB ki Vines to become a household name. Women started looking up to other young women on Instagram for fashion tips, styling tips, make-up tutorials, and life advice in general.

In 2016, the number of influencers started growing by hundreds. People started writing blogs, using Instagram channels, uploading Vlogs on YouTube and more. Being an influencer became a real career. Brands started flocking to pay these influencers for product placements. It started looking like a golden egg, a win-win for everyone.

Let’s come to 2017. Influencers became one too many. Brands hardly pay the influencers anymore (except the extremely popular ones). Most beginners and mid-level influencers work on barter - for products being sent to them in exchange for marketing on their channels. At the same time, the extremely popular influencers are growing strides by launching their own fashion labels, brand product tie-ups, multiple YouTube channels and more. However, the future of influencer as a career is the subject of an endless debate.

However, one thing is certain - a brand’s social media strategy is now incomplete without influencer marketing.

Tips to create a successful influencer marketing campaign in 2017

Here were some excerpts from the journey of social media marketing through these few years. Presently, the dynamics of social media has completely changed and it’s time you adapt to it as well. Instagram and Influencers have become unavoidable for your brand’s presence. Keep growing & keep hustling!