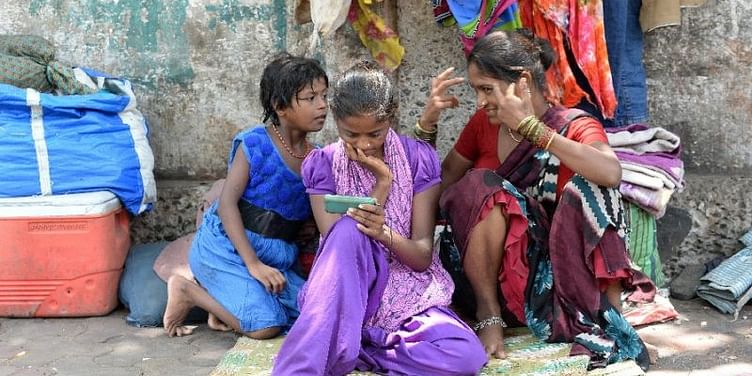 With a rise in smartphone ownership globally, China will have the highest number of smartphone users, 1.3 billion, in 2018, followed by India with 530 million users.

The US will be a distant third, with 229 million users.

According to a new study by US-based media agency Zenith, smartphone ownership globally will continue to expand in 2018.

"The increased use of smartphone and other mobile devices means more frequent contact between brands and consumers. It also gives consumer more opportunities to connect with media content wherever they are, at any time of the day," broadcastingcable.com reported on Monday, quoting the study.

Zenith estimated that 59 percent of all internet ad spending will go to ads viewed on mobile devices in 2017.

"For most consumers and advertisers, the mobile Internet is now the normal Internet," Jonathan Barnard, Zenith's Head of Forecasting and Director of Global Intelligence, was quoted as saying.

By 2019, Zenith predicted mobile to account for 76 percent of mobile internet use.

India currently has in between 300-400 million smartphone users.

There are about 650 million mobile phone users in India, and just over 300 million of them have a smartphone, according to Counterpoint Research.

Two out of three Indian mobile users — or roughly 433 million people — are planning to upgrade their phones in the next year.

The number of internet users in India is expected to reach 450-465 million, said a recent study from the Internet and Mobile Association of India (IAMAI) and market research firm IMRB International.

The report said overall internet penetration in India is currently around 31 percent.