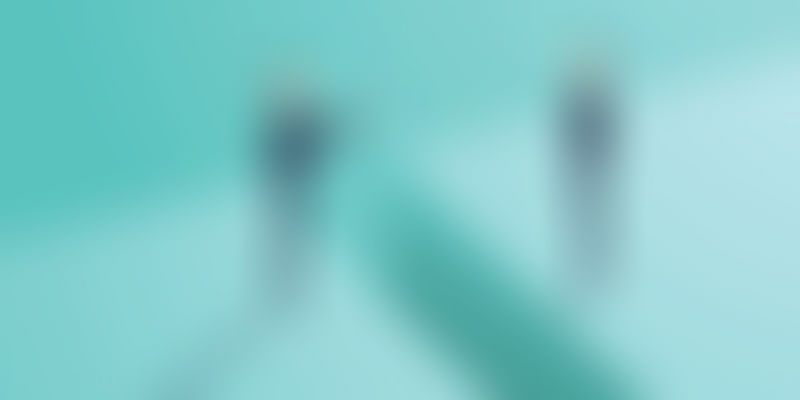 Having great ideas is one part of the game, but conveying it is what gets you inside the door. You need to know how to communicate those ideas effectively for them to be of any use. How you convey your idea makes all the difference in the world. Sometimes we use certain words and phrases that are not only inappropriate, but they also change the way people perceive us. Your diction and speech reveals a lot about who you are. For example, if a person uses cuss words in every alternate sentence, you can tell that he's unhappy with several aspects of his life.

Therefore, if you want to come across as smart and confident, here are eight words you should delete from your vocabulary instantly.

People use the word 'honestly' to add emphasis to what they are about to say. The problem is, the moment you use this particular word in a sentence, you indirectly imply that the rest of your statements were untrue.

If you need to stress on a particular adjective, do so without using the word 'very'. It is used to magnify a word, but all it does is make your sentence less specific. For example, instead of saying you're 'very' happy, say that you're ecstatic.

Always signifies absolute. It makes the user sound close-minded and conceited. Unless you're issuing an instruction or a written command, avoid using 'always'. Same goes for 'never' as well.

Literally means exactly. So unless a situation happened exactly as you're describing it, avoid using this word. The word you are looking for is 'figuratively' which means metaphorically. So if you don't know the difference between the two, avoid using either.

This word minimizes the power of your statements. For example, saying "I just wanted to check in" makes you sound apologetic about checking in. Sometimes, this word is even used as a defense mechanism to shield ourselves from the rejection of hearing 'no'.

The word 'stuff' generally serves as a placeholder for something better. If you tell someone that you learnt a lot of stuff from the course you took, it not only makes you sounds like you're unsure, but it also confuses the reader about what you're referring to.

Using this word makes you sound unsure of the facts you are stating. If you tell someone "Maybe I'm going to the party," you convey uncertainty about your own actions which creates confusion in the mind of the opposite person.

Whether you're updating a blog or ghost-writing for a CEO, avoid using the above mentioned words if you want to come across as a well-read individual.

Read Also: 7 phrases you should stop using at work