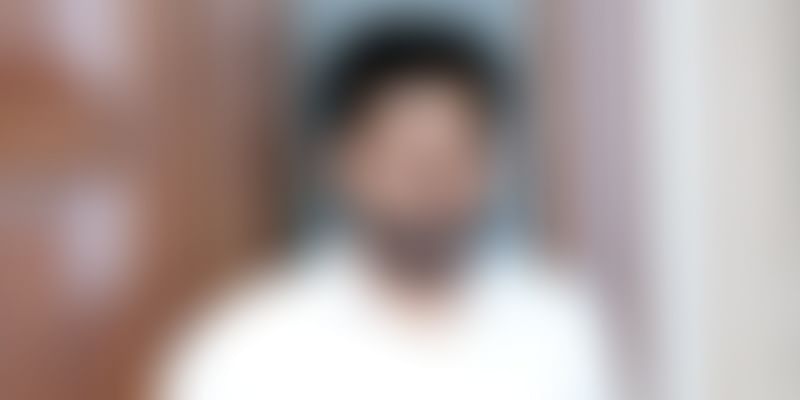 Starting with one outlet in 2015 in Mumbai, Wok Express is taking the quick service restaurant model to Chinese cuisine.

When Aayush Agarwal visited Wok to Walk in New York, the concept impressed him - consumers could make their own Asian food recipes, and it had a street-like appeal.

The 28-year-old, who was running dessert store Cakebred in Mumbai, sought to replicate the model somewhat in India, but later hit on the idea to go with the quick service restaurant format.

Aayush started Wok Express at Pali Naka in Mumbai in 2015. While oriental cuisine was not new to India, the quick service restaurant format was, but Aayush was confident the venture would work.

Standardisation across food outlet chains in terms of ambiance, hygiene, time to service, and easy accessibility have resulted in higher interest among consumers, and lead to increased footfalls for quick service restaurants.

“Keeping all of this in mind, the potential in India for a branded Asian food QSR is huge and every individual, family, newlyweds, collegians and working professionals are our potential customers. We aim to bridge the gap between a larger niche audience and people who are on the go. I think customers need a branded organized Asian food QSR player serving customized fresh food to them,” says Aayush.

Business planning aside, the one person who defines a restaurant venture is the chef, and for Wok Express, Aayush brought in Chef Bed Adhikari, who has over nine years of experience in Fusion Asian Cuisine.

It wasn’t easy convincing Bed though, but Aayush says once he explained his goal to build a strong Chinese QSR brand, the former was on board.

Before joining Wok Express, Bed was a key member at Michelin Star restaurants Yauatcha and Hakkasan. He had also worked with Pan Asian restaurants like Royal China, Joss, Busaba and Flamboyante.

With Bed on board, the Aayush and his team worked around building and finalising recipes. To set up the first outlet, which included finding a location, hiring staff and setting up equipment, Aayush spent Rs 30 lakh to Rs 40 lakh.

“We first started Wok Express as a pilot to understand the industry. But, as we grew and our expansion plan became more firm, we had a clear vision in mind of creating a market for quick service restaurant in the Asian Food space in India,” explains Aayush.

Once Aayush had a model that worked, he hired a senior team, which included Varun Chhibber who has over seven years of experience at companies like Mc Donald’s India an Vodafone India.

Nirav Ajmera came with 12 years’ experience at Dunkin Doughnut and Dominos Pizza India, and was responsible for overall talent acquisition and heading the HR function.

The QSR format for Chinese cuisine seems to be growing as Wow Momo, in June this year, raised Series B funding led by Lighthouse Funds. Apart from this, the food-delivery platform Swiggy raised Series E funding of $80 million led by Naspers. In the QSR segment, Faasos raised $6.4 million in April.