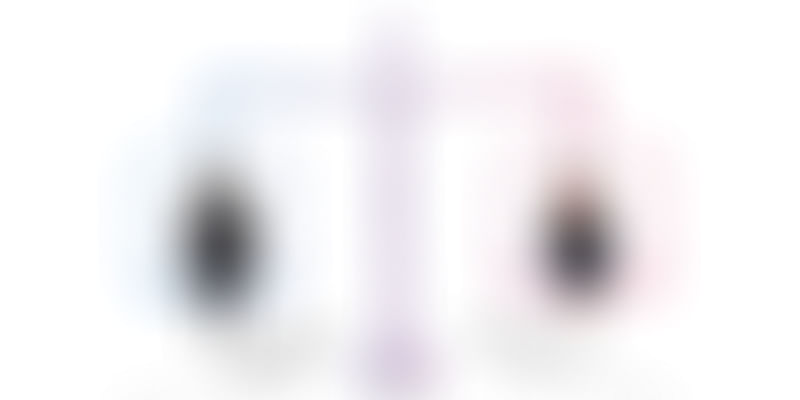 As furore about pay parity gathers steam globally, and organisations have become cognizant of the need to address it, expecting the system to be overhauled in a fortnight could be considered premature. Multiple studies point towards how wide a vacuum needs to be bridged - both in terms of regulations and the mental block, for women to step up and stake their claims in workplaces.

Take the recently published WEF report on the gender gap, Iceland tops the list for gender equality - for the ninth year in succession, followed by Norway, Finland and Rwanda. Whereas, India dropped 21 places to 108 on the list. Analysing Iceland's stellar role in bettering the gender divide, you'd realise that the Scandinavian nation started the movement way back in 1975, when about 25,000 women from all walks of life - professionals and housewives - took to the streets in protest over the wage divide.

So this brings us to the question about what Indian women could do to tide the gap in gender disparity. Well, here are small - but significant - steps that can help reign in the change.

There is no dearth of jobs in the market and your talent will find you an employer who will pay you for what you're worth. According to a Hewlett Packard report, "Men apply for a job when they meet only 60% of the qualifications, but women apply only if they meet 100% of them." Now there are multiple takes to this fact, like Harvard Business Reviews' post on women being unaware of HR policies. And then Forbes' article on why women need to instil more faith in their abilities. Whichever side of the debate you place yourself, the dominant fact remains that being confident and aware will help you get to fresher pastures.

We cry ourselves hoarse over how talent should rule the roost, but another tangent to the claim is visibility and recognition of your skills. How does networking help to bridge the gap? Often we treat networking as something that needs to be done out of force because it is important. Your approach to networking needs to change. Networking is about connecting with people, in this context network with like-minded women and build a network that you can draw support, advice, and friendship from.

It is important to have mentors with whom you can share your challenges and take advice. While you take it, it is also important to give back. If you are a senior leader then mentor the women of your organisation. If you are climbing up the ladder then seek out women in the organisation who hold senior management positions and approach them to mentor you. If your organisation has a mentorship program then ensure that you are a part of it and if not then it's time to convince HR to set up one, so not just you but all the women in the company can benefit.

Each and every measure, no matter how small cannot be considered insignificant. Never hold yourself back thinking you are simply a drop in the bucket. Sure, the discourse over the change has become the need of the hour, but why wait for the tide when you can be the change.

Read Also: If women equal men in workforce, India can contribute $700bn to world GDP by 2025