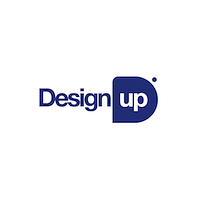 DesignUp, the definitive design-in-tech conference is back with its second edition 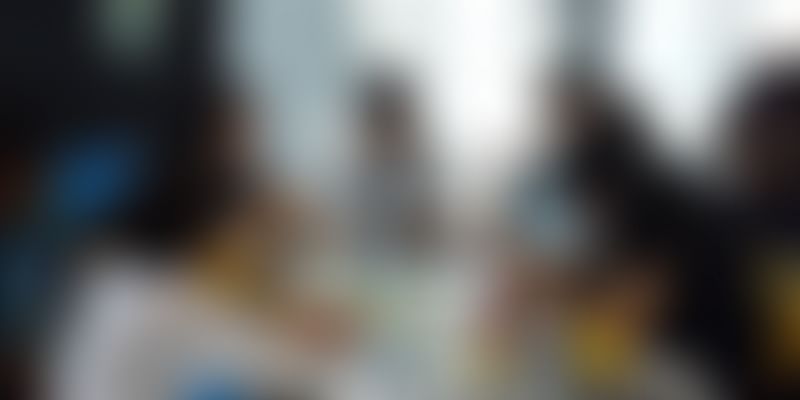 Think about the last time a web page or a mobile app frustrated you. You didn’t know what to click on or where to go next. That’s a classic example of ‘bad’ design.

The face of technology that makes it accessible to people and practical to use, design as a concept is an essential part of our everyday life which we take for granted, until we spot a ‘bad’ design. Yet many find it difficult to get it right, mostly due to budgetary and time constraints.

There will be many lessons on how to design right and other valuable takeaways at the second edition of DesignUp in Bengaluru on November 10 and 11, 2017. Design is the future. Monika Bielskyte, Co-Founder of All Future Everything made this very evident in her talk at the DesignUp curtain-raiser, which was held in Bengaluru recently. India’s biggest conference for design-in-tech, the event brings together a range of people from the design fraternity - UI, UX, product and interaction designers, experts, students, entrepreneurs, VCs and developers.

The conference, launched in November 2016, is the brainchild of Jaydeep (JD) Dutta, Senior Vice President (SVP) of UX Design at MakeMyTrip.com and Advisor at SAIF Partners. Dutta trained as a Type Designer at the National Institute of Design (NID), Ahmedabad, and was one of the first Asian designers at venture capital firm SAIF Partners. His designs have helped millions create new digital content, identify with brands they love, buy air tickets or books, access a counselor online or just help everyday people make the most of the digital world.

DesignUp came to life at SAIF Partners when JD realised how everyone in the technology and startup ecosystem was under-utilising design. He started with an open Design Office-Hours at the SAIF office in Bangalore, but realised that a conference would make all the difference. He reached out to colleagues, classmates and friends - and they all put together the first ever edition of the DesignUp Conference in 2016. The event, that saw over 230 people attending, was all sold-out within a matter of six days.

Dutta says, “Everyone’s a volunteer. No one reports to anyone. Some people are part of the core team, while some of them are called upon at different stages. His buddy, partner-in-crime and Co-Founder of DesignUp, Narayan Gopalan agrees, “Yes, this is a side-gig for most of us. But we take our side-gig responsibly. We all may work for many different organisations, but everyone on the team just leaves their other titles at the door.”

JD believes that design makes tech edible. There are so many different nuances to design - branding, user-research, systems designs, among others. DesignUp helps frame all of this into one context. So it isn’t only about designing - there’s funding, scaling, sharing of experiences and so many more takeaways.

The various talks and workshops will have attendees from across India and even from places like New Zealand, Australia, Singapore, and the US. In fact, there are proposals that have come in all the way from Canada and the UK as well. This year, the conference has a power-packed lineup of speakers. Khoi Vinh, the Principal Designer at Adobe, Ashwini Asokan, Co-Founder & CEO of MadStreetDen, Akshay Kothari, Co-Founder & CEO at Pulse and the current Head of LinkedIn India, Katja Forbes, Founder and Director at Syfte, Justin Bolognino, Founder & CEO at META, Silka Miesnieks, Head of Design Lab at Adobe, Sajith Ansar, Founder & CEO at IdeaSpice Design are just some of the names. The two-day event will also see workshops in emergent new tech and interaction design opportunities, analog learning and other subjects.

In JD’s words - the conference is all about actionable takeaways, stories of transformation and impact by design. So, don’t miss it!

If you’re a new-age tech startup or just someone interested in design, this event is for you. Grab your DesignUp tickets right now!

DesignUp and YourStory are giving away discounted tickets to the lucky seven. So if you’re an early stage or bootstrapped startup, enter your details and stand a chance to win a special half-price coupon code!