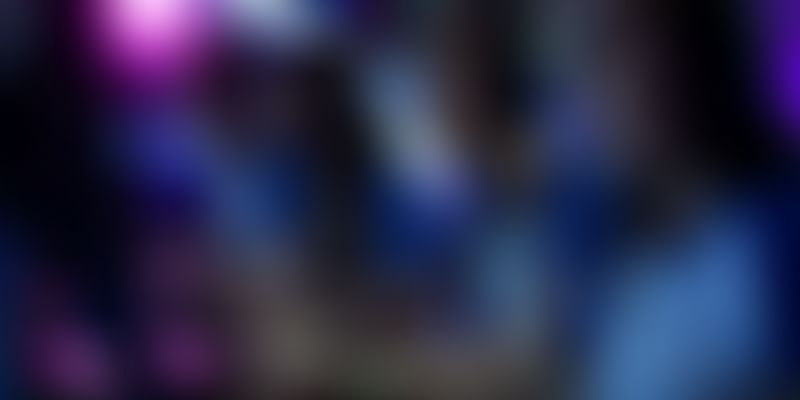 On the platform, users can win cash prizes up to Rs 1 lakh per day. Leaderboards and challenges are reset every 24 hours. Talking to YourStory, CEO Swapnil Saurav said,“One does not need to wait for a season to end to earn prizes. Also, in other fantasy sports leagues, one needs to be regular and play throughout the season to win the prize. If one misses a few days, they start trailing behind and lose interest.”

After a few months of development, HalaPlay was officially launched in January 2017 by Swapnil, Prateek Anand (CFO), Ananya Singhal (COO) and Aman Kesari (CPO). Halaplay lets users create a team, enter leagues and win cash prizes at the end of every game.

Available on web and mobile, HalaPlay aims to empower serious and casual sports enthusiasts to play cash-based, quick, simple and interesting games. The platform currently has three sports - cricket, football, kabaddi - on their platform and claims to have over two lakh registered users.

HalaPlay uses data analytics and machine learning to help users draft teams, analyse their playing behaviour and help them improve their fantasy skill. Swapnil noted that Halaplay is currently open to only Indian users and cricket is the most popular fantasy sport on their platform.

The startup consists of a five-member team. Elaborating about their revenue model, Swapnil explained that players need to pay a certain amount to join a pool, which can range from a few people to up to 5,000 people. The stakes are higher in larger pools, but the difficulty level also increases as pool size increases. HalaPlay earns revenue by taking a 10-15 percent commission of the pool size for every game on their platform.

Swapnil believes that DFS is an emerging trend of interactive entertainment. On the global front, FanDuel and DraftKings are two of the biggest DFS players in the US, with valuations close to $1 billion.

Shubhankar Bhattacharya, Venture Partner at Kae Capital, said, “Fantasy sports is a very large market with proven consumer demand and acceptance. We found much to like in how HalaPlay achieved product-market fit as a bootstrapped venture, through the sheer force of hustle and execution. We see Nazara’s participation as a valuable boost to the ambition of creating a global fantasy sports company.”

Nazara has been actively pursuing opportunities in the interactive virtual sports category and has invested in companies like Mastermind Sports, Moong Labs and HalaPlay. Furthermore, Nazara partnered with local and global mobile game developers like Stick Sports to create entertaining mobile games around physical sports.

Commenting on the new partnerships, Manish Agarwal, CEO of Nazara Games, said, “We at Nazara are committed to offering a variety of interactive sports genres to the millennial and DFS is the perfect fit for the 'now' generation offering instant gratification.”

HalaPlay plans to utilise the funds raised to further strengthen their team and also invest in marketing efforts. Swapnil also noted that HalaPlay plans to provide different types of leagues in all international, domestic ODIs, T20s, test matches in cricket, English Premiere League (EPL), La Liga, Champions Trophy, World Cup, Euro Cup, Copa America in football, and all Indian domestic leagues in kabaddi. On the product front, Swapnil said that they aim to release a mobile app in the near future.