Abandoned after Partition, railway lines between India and Bangladesh to be restored 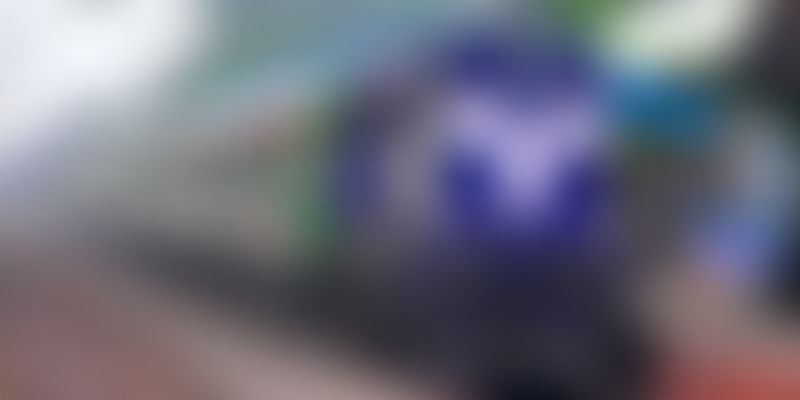 After independence in 1947, Bengal was partitioned into two separate provinces — West Bengal, awarded to the Dominion of India, and East Bengal which, after freedom from Pakistan, is now Bangladesh. This change and the wars with Pakistan in 1965 and 1971 led to several railway lines being abandoned. During a recent visit to Agartala, Bangladesh's Minister for Railways Mujibul Haque announced that his country plans on restoring railway lines with India in 12 places.

According to a report by Livemint, the minister said,

"We want to restore all the railway lines which existed before the Partition of India. Now the initiative is on to restore rail connectivity in 12 places between Bangladesh and India. Both the governments are cooperating with each other in this regard."

While he was at it, he also said that 'Bandhan Express' will soon run from Khulna in Bangladesh to Kolkata, apart from the existing 'Moitree Express' that runs between Dhaka and Kolkata.

"There is also a proposal from Bangladesh's side to launch a train to connect Rajshahi in Bangladesh and Kolkata with a view to improving people-to-people contact and boosting bilateral trade," he told the media.

The Agartala-Akhaura line is of particular interest to the government — by moving through Bangladesh, the 1,700-km distance between Kolkata and Agartala can be chopped to just 350 km. It will also be beneficial to the landlocked Northeastern states.

"The Northeast suffered economically after the rail lines for transporting tea and other products of the region were cut off by the mid-1960s."