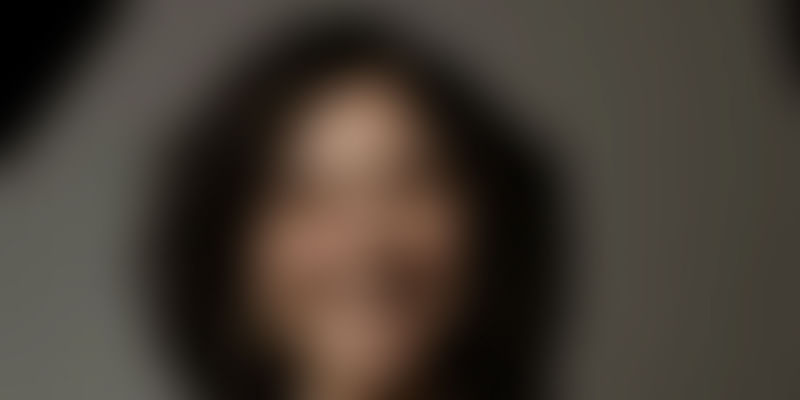 First-time author writes up hilarious anecdotes from her friend’s 50 dates to find the perfect man.

Think Indian women and dating, and there are many stereotypes. It gets even worse if the woman is in her thirties. While the dating experience is not the same for everyone, it does make for some hilarious anecdotes.

Author Khushnuma Daruwala, in her latest book ‘50 cups of coffee – the woes and throws of finding Mr Right’, writes about the dating encounters of her friend Dia.

Dia, determined to find the perfect partner, went on 50 dates, many mad, and bad ones, and each on had Khushnuma in splits. On a sabbatical from advertising, she decided to document

The book does not give any tips or things-to-do on finding Mr. Right, but instead, takes the reader on a hilarious journey of sundry dates.

Khushnuma says, “All credit goes to the dates who pushed the limits of normalcy. They did all the heavy lifting; crossing boundaries and the inappropriateness is a hard day’s work. I simply penned it all down.”

While it is considered alright for men to date, a woman gets judged if she tries to look out for a partner using modern dating apps. Khushnuma says, “Moral policing and double standards have been around for aeons and the issue is much larger than dating and dating apps. The good news is, judged or not, it hasn’t deterred women from signing up for these”.

“I believe turning a deaf ear is a pretty effective way to gag the self-righteous brigade – be it dating or otherwise.”

Talking about modern dating, Khushnuma thinks the challenges are not restricted to either gender. “Overall, it is increasingly fluid, casual and transparent. The conventional notions of romance are being busted at a rapid pace. On one hand, this is liberating, but it can be slightly unnerving at times too.”

Having a love for writing since her school days, Khushnuma rediscovered her passion while working in an advertising firm. However, the idea for ’50 cups…’ was born only when she took a sabbatical as Khushnuma never really planned to take up writing as a career.

“I was far too preoccupied with visions of becoming a forest ranger, a dolphin trainer, a deep-sea diver or an astronaut. Even a potter, for a brief few months. Writing never stood a chance next to these adventures.”

Having had her book rejected by publishers over four years, Khushnuma was close to giving up but what kept her going was that even those who rejected her manuscript said they found the writing amusing and topic intriguing.

She adds, “I went back to work after the initial few chapters. I don’t think I can drop everything and just write. I need the balance of solitary writing and creative energy of collective working.”

“While I've grown to love many authors over time, my favourite is still James Herriot. I guess it’s a combination of his style, the genre, as well as the fact that he was one of the earliest writers I was introduced to,” says Khushnuma.

Getting into a routine for writing is critical to keep the momentum and creativity going. Khushnuma says, “I’m more of an indoor writer. I think I’d get too distracted outdoors. Having started it on a sabbatical I continued the rest of the manuscript while I was back on the corporate circuit so it was restricted to late nights and weekends.”

She now plans on writing a similar piece from a male point of view and is also toying with several varied genres.