6 speculations that have shaken Bitcoin prices over last few months 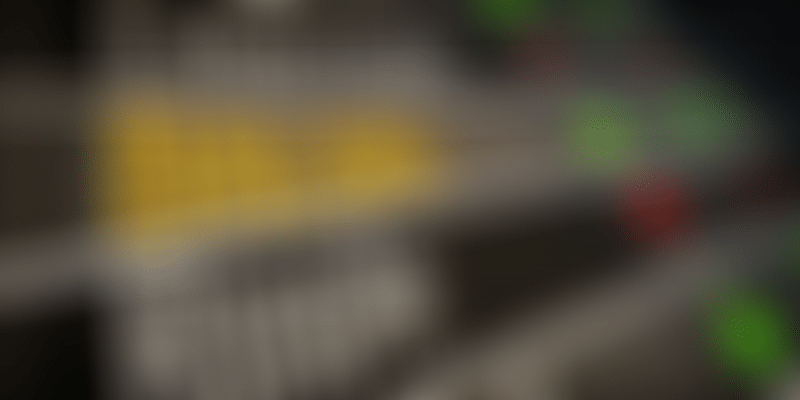 Bitcoins have seen a meteoric rise over the last month, with prices up by almost $8,000. As fact clashes with fiction, and speculations are rife, the cryptocurrency has taken every excuse to rally.

The price of a Bitcoin has risen from around $9,900 on November 30 to $17,000 on December 11, and with the attention that it has been garnering, the cryptocurrency is blurring the distinction between fact and fiction.

Following is a list of some speculations making the rounds in the Bitcoin market:

The biggest speculation around Bitcoin has to do with its prices. Lebanese-American essayist and hedge fund manager Nassim Nicholas Taleb said prices of Bitcoin can touch $100,000 soon.

“No, there is NO way to properly short the bitcoin ‘bubble’. Any strategy that doesn’t entail options is nonergodic (subjected to blowup). Just as one couldn’t rule out 5K, then 10K, one can’t rule out 100K.”

This sparked off a massive debate in the international media.

However, in October, Amazon Pay’s Patrick Gauthier stated the company had no plans to accept cryptocurrency. According to CoinDesk, these three domains are tied to Amazon’s subsidiary Amazon Technologies Inc.

According to Futurism.com, Amazon owns the domain AmazonBitcoins.com (since 2013), which redirects to Amazon’s homepage.

While JP Morgan CEO Jamie Dimon dissed the idea of unregulated Bitcoins, competitor Goldman Sachs seems to have jumped on to the opportunity. In the first week of October, The Wall Street Journal reported Goldman Sachs was putting together tools dedicated to cryptocurrency trading.

According to the report, Goldman will use its currency-trading division and the bank’s strategic investment group. This leads to the understanding that the investment bank believes Bitcoin can be a store of value such as gold.

CoinDesk estimates this move goes with ‘the bank’s reputation as aggressive traders seeking high-risk, high-return turnover’. Additionally, it makes sense that the investment bank would look for a new opportunity. As money and funds from major financial biggies start pouring in on Bitcoins, it would lead to further volatility in prices of the cryptocurrency.

China is planning to shut down local Bitcoin exchanges

This has been making the rounds since long. In September, media reports, quoting sources, said China plans to shut down domestic Bitcoin exchanges. Reports said that in August-September this year, three Chinese exchanges - Bitfinex, BTCC and OkCoin - made up over 45 percent of the global market share.

Sources told The Wall Street Journal that ‘too much disorder’ is one of the reasons for the alleged shutdown of these exchanges in China. However, there was no timeline given for the planned shutdown.

“The head of that company has clarified that they made mistakes on the statement, as they are not a government administrative department, and have no rights to determine whether Bitcoin mining is illegal,” wrote cryptocurrency news source CnLedger.

As a result of this, Bitcoin prices dipped to a low of $4,108 on September 11, the day of the news break. On some exchanges, the price fell below $3000 in response to the news.

After the CBOE (Chicago Boards Options Exchange) and CME (Chicago Mercantile Exchange) announced their plans to launch Bitcoin Futures, Nasdaq too jumped into the fray.

The exchange’s spokespersons said unlike CBOE and CME, Nasdaq will base its price on 50 bitcoin exchanges around the world. CBOE launched Bitcoin Futures contracts On December 10.

This the latest talk in the market. In a recent report, Bloomberg Businessweek quoted Aaron Brown of AQR Capital Management as saying that about 40 percent of Bitcoin are held by only 1,000 users across the world.

If this is right, one could infer that holders of large number of Bitcoins can coordinate among themselves to prop up the market. Kyle Samani quoted in the article said there are a few hundred people that own Bitcoins and they call each other, and they probably have.

Gary Ross, a securities lawyer at Ross & Shulga says Bitcoin is a digital currency, not a security. Also, it is unregulated, and this means there is no prohibition against a trade wherein a group agrees to buy enough to push the price up, and then chooses to cash out.

While regulators have been slow to understand cryptocurrencies, they are now trying hard to catch up. On the other hand, in geographies like India, the Reserve Bank of India’s executive director has stated the central bank is uncomfortable with "non-fiat" cryptocurrencies such as Bitcoin.

It is no secret then, that Bitcoin prices are governed by sentiment, which is defined by speculation.